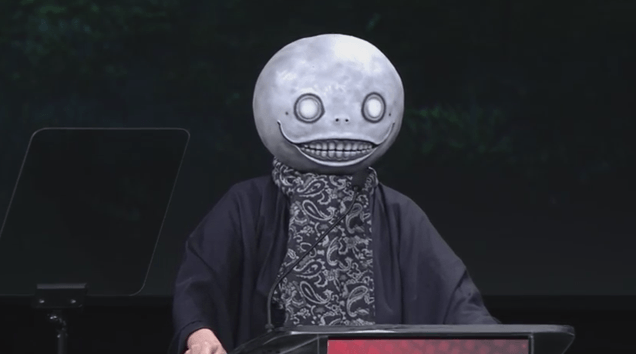 Going into E3 gamers had high expectations for the Square Enix conference, planning to see footage from Kingdom Hearts 3, Final Fantasy XV, and more of the Final Fantasy VII remake. Square Enix was able to deliver on some of those hopes but not everything. They had a long list of games to showcase and that meant they couldn’t spend as much time on games we were hoping for.

They kicked off the festivities by showcasing Just Cause 3, giving gamers a huge stream of gameplay footage to show it will be the most explosive title in the series yet. Just Cause 3 will have more action, explosions, and insanity than almost any game before it. Square Enix confirmed gamers can jump into that non-stop insanity on December 1st, 2015 for PC, PS4, and Xbox One.

After that excitement for the Square Enix show dropped off the map with a long series of games and reveals that failed to impress. Starting off with an awkward introduction for a sequel to Nier, a JRPG that few people will remember. After that it was a long series of titles that had already been introduced at the Microsoft and Sony conferences including: World of Final Fantasy, Rise of the Tomb Raider, Final Fantasy VII trailer, Hitman, and Deus Ex Manking Divided.

There was also a few a mobile titles on display like Lara Croft Go, a tile-based puzzle solver that didn’t draw a lot of attention. Later on they Square Enix showed off a new Kingdom Hearts mobile title called Kingdom Hearts: Unchained. Set in a separate timeline with new characters, including cats that might also be keyblades. It goes without saying people were confused by the end of the trailer. 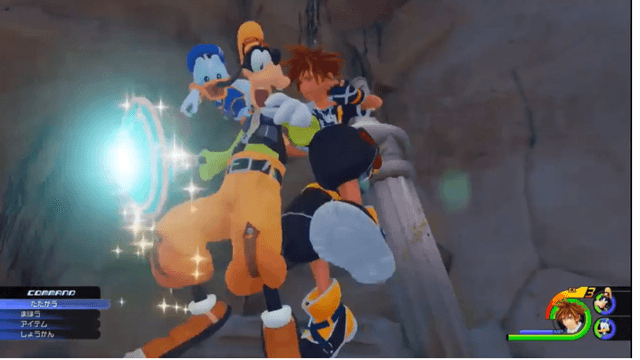 Things started looking up after all of that confusion with the reveal of Star Ocean: Integrity & Faithlessness. The next step in the story of Star Ocean taking place sometime after the events of the last game. Sadly the game is still in the early dev stages so the environments were stunning but empty. Square Enix also spent far too much time talking about the previous Star Ocean games then Integrity and Faithlessness.

Finally a game the audience had been begging for finally hit the big screen, Kingdom Hearts 3. Square Enix blew everyone away with a huge showcase of gameplay footage from the next installation in Sora’s story. Every bit of the video was stunning filled with Keyblade swinging, heartless pounding, super charged ability destruction.

The audience was on their feet clapping and screaming by the end, hoping the next reveal was going to be just as amazing (if that was even possible). Obviously Final Fantasy XV would have been the perfect follow-up, instead Square Enix introduced their new Final Fantasy Portal App that will put all of your Final Fantasy news in one place. That killed off audience excitement in an instant.

No one clapped and Square Enix President and CEO Yosuke Matsuda quickly changed gears to their last reveal. A brand new JRPG, from newly formed studio Tokyo RPG Factory, called Project Satsuna. They only had concept art to show making it a sad end to the conference of a legendary developer.