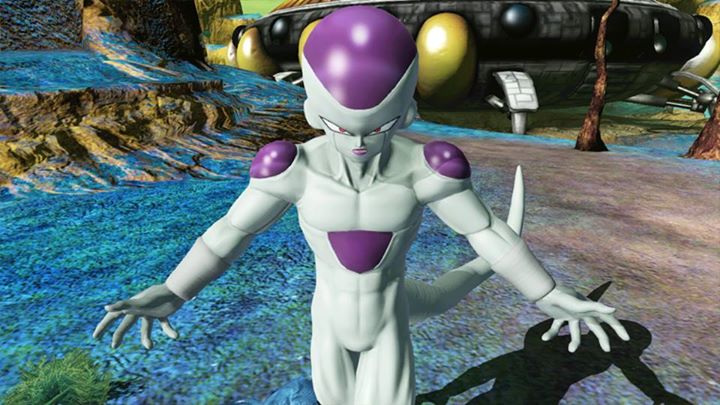 In less than 24 hours European players will finally be able to play J-Stars Victory VS +, the fighting game featuring characters taken from Shonen Jump manga series launching on PlayStation 4, PlayStation 3 and PlayStation Vita. The fact that the game is so close to release doesn’t mean that Bandai Namco has stopped promoting the game, as a new screenshot has been shared earlier today by the Japanese publisher.

The new screenshot, which can be found by going at the end of this post, showcases a character that Dragon Ball fans surely recognize, the villain Frieza. The character won’t the only playable fighter taken from the popular series created by Akira Toriyama, as Song Goku and Vegeta will also be playable in the game.

The prince of Saiyans Vegeta was showcased in a new J-Stars Victory VS + screenshot that’s been shared earlier this week. The character will come with several of his signature special moves that will make him one of the strongest fighters of the game.

Two other powerful fighters have been showcased by another J-Stars Victory VS + screenshot that has been shared last week. The two characters are Keshiro and Raoh from Hokuto No Ken, also known as The First Of The North Star in North America. The two fighters might not be as popular as other characters among younger gamers but they will definitely be a force to be reckoned with in the new fighting game.

If gameplay videos are more your thing, you definitely have to check out a J-Stars Victory VS + video that has been shared earlier this month. The video showcased a match between Meisuke Nueno from Hell Teacher Nūbē and the beautiful and deadly Medaka Kurokami from Medaka Box, two characters that aren’t all that well known in the West.

J-Stars Victory VS + will launch in Europe tomorrow, on June 26th, on PlayStation 3, PlayStation 4 and PlayStation Vita. The game will be made available in North America next week, on June 30th, on all formats. The first gameplay videos taken from the final version will start emerging online soon so stay tuned for more. 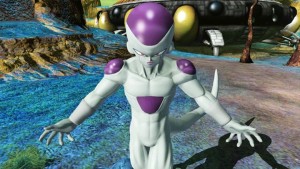