Bungie’s Fumble is a PR Feeding Frenzy for Other Developers 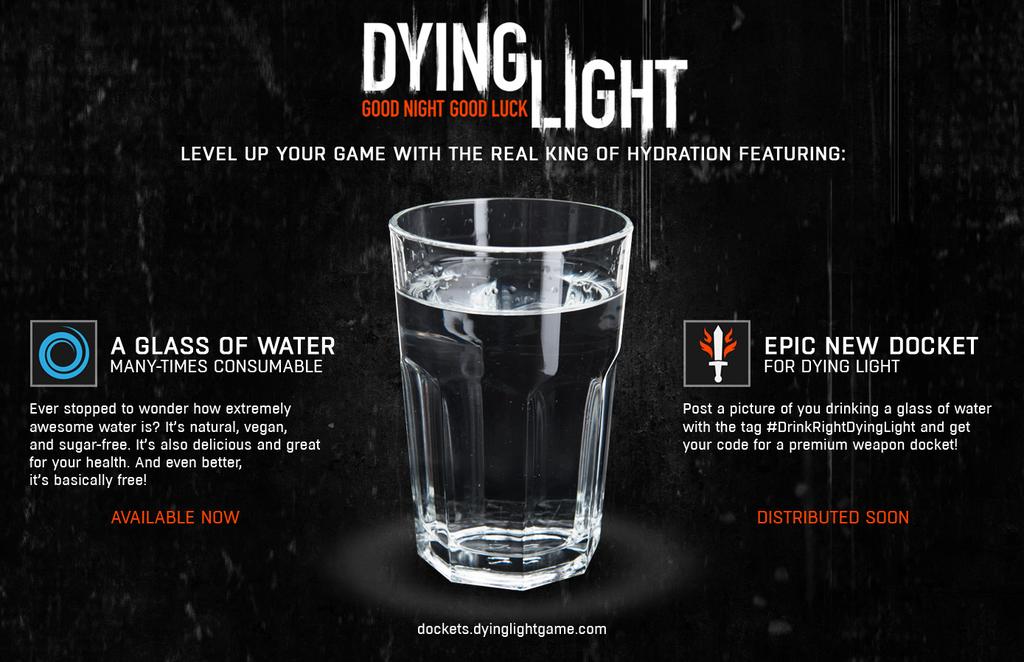 Bungie’s Fumble is a PR Feeding Frenzy for Other Developers

If you’re a Destiny fan or follow your gaming news closely you’ve no doubt heard about the fan rage storm that’s been rampaging over at Bungie HQ. After a disaster of an interview with Eurogamer about their latest expansion The Taken King things have only gotten worse for the ex-Halo dev. Announcing a special Red Bull DLC deal only a few days after their fan base exploded over the price and content in TTK Legendary Edition might not have been the best decision. They’ve alienated a good chunk of their player base and other developers are swooping in to take advantage of that.

Developers for games like Dying Light and Warframe have gone into a feeding frenzy trying to round-up all the positive PR they can. They are using all the mistakes Bungie has made lately and spun them into a positive light to shine on their own games. Starting with Dying Light developer Techland after the Red Bull promo DLC was announced for Destiny.

They kicked off the #DrinkforDLC campaign a huge jab at the Red Bull DLC, offering free in-game items for drinking water . Players who tweeted pictures of themselves drinking water with #DrinkforDLC would earn a free weapon docket in Dying Light. Now they’re offering even more free DLC for 10,000 #DrinkforDLC tweets they receive. Warframe developer Digital Extremes is digging into Bungie as well to mine for a little PR gold.

Digital Extremes is offering Warframe players three free new emotes, firing a few big shots at Bungie over the emotes controversy. It’s impossible to miss how Digital Extremes, Techland, and other developers are taking open shots at Bungie to get into gamers good graces. So far it’s working for them and now we have to wonder if this will be a new trend in gaming.

Are game developers and publishers going to start openly ripping into each other when someone makes a mistake and makes their player base angry? We’ll have to wait until another controversy like Bungie pops up to be sure.