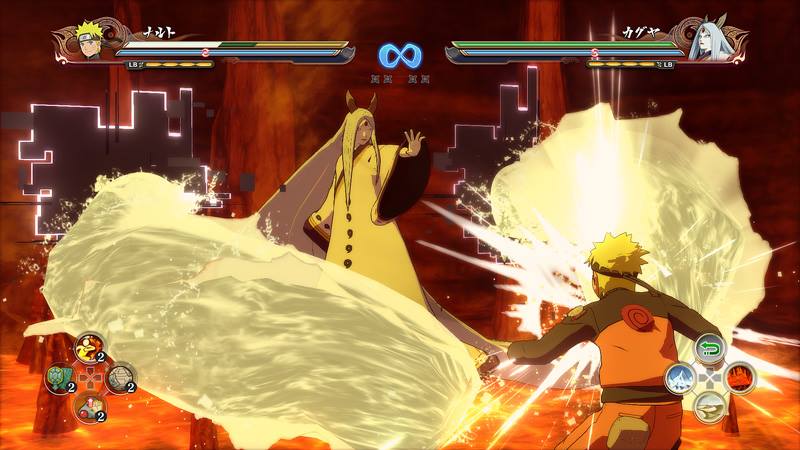 Naruto Shippuden: Ultimate Ninja Storm 4 is going to sport a variety of new gameplay features as well as several new playable characters that will expand the series gameplay experience considerably. Among the new Naruto Shippuden: Ultimate Ninja Storm 4 characters that have been confirmed in recent times is Kaguya Otsutsuki, the mother of the Sage of the Six Paths. A new screenshot shared today on the Bandai Namco Official Page showcases the character as she fights series’ main character Naruto and you can find itt by going at the end of this post.

A few Naruto Shippuden: Ultimate Ninja Storm 4 gameplay videos have been shared online yesterday, showcasing several Ultimate Jutsus and gameplay sequences taken from the Japan Expo 2015 demo. These videos are just perfect to learn more about the game so make sure to check them out as soon as possible if you’re eagerly anticipating the new game from CyberConnect 2.

Last week more Naruto Shippuden: Ultimate Ninja Storm 4 videos have surfaced online, showcasing the full moveset of some of the characters of the game. The Naruto Shippuden: Ultimate Ninja Storm 4 Collector’s Edition for Europe has also been confirmed last week, which will include a variety of nice goodies, as well as the pre-order bonuses for all versions, which include DLC characters Boruto and Sarada, extra outfits and more. Boruto and Sarada are apparently only going to be available as pre-order bonuses so there’s a rather good incentive for fans to pre-order the game. 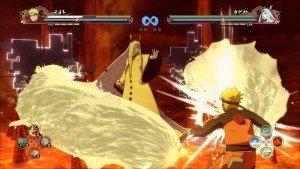