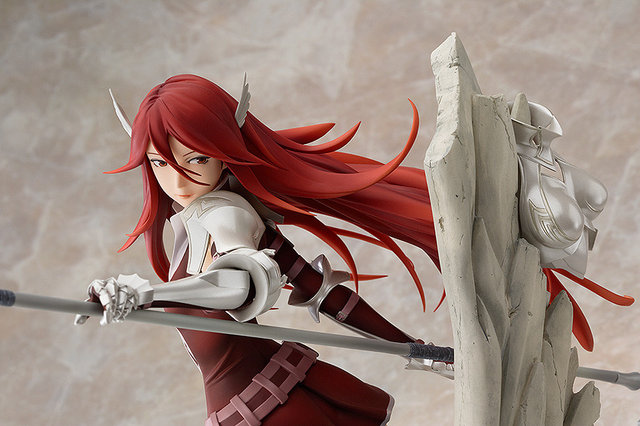 Fire Emblem Awakening, the first entry of the Fire Emblem series to get released on Nintendo 3DS, is one of the more successfule entries of the series developed by Intelligent Systems. Despite a low difficulty level that didn’t sit too well with veterans of the series, Fire Emblem Awakening is still a really good role playing game thanks to its gameplay mechanics and charming characters. Some of the more popular Fire Emblem characters such as Chrom, Lucina and Tharja, have also received some beautiful figures in the past few months and another one is going to be released next year in Japan.

Earlier today it’s been confirmed that a new Fire Emblem Awakening figure representing the pegasus knight Cordelia is going to be released on April 2016 in Japan. Some high quality images of this stunning figure have also been made available and you can take a look at them right below.

The third Fire Emblem Fates scenario, called Invisible Kingdom, has been released in Japan last week as DLC. The other two scenarios, focused on the two major kingdoms of the game’s world, are also available for purchase as DLC so that those with the White Kingdom version can play through the Black Kingdom scenario and vice-versa.