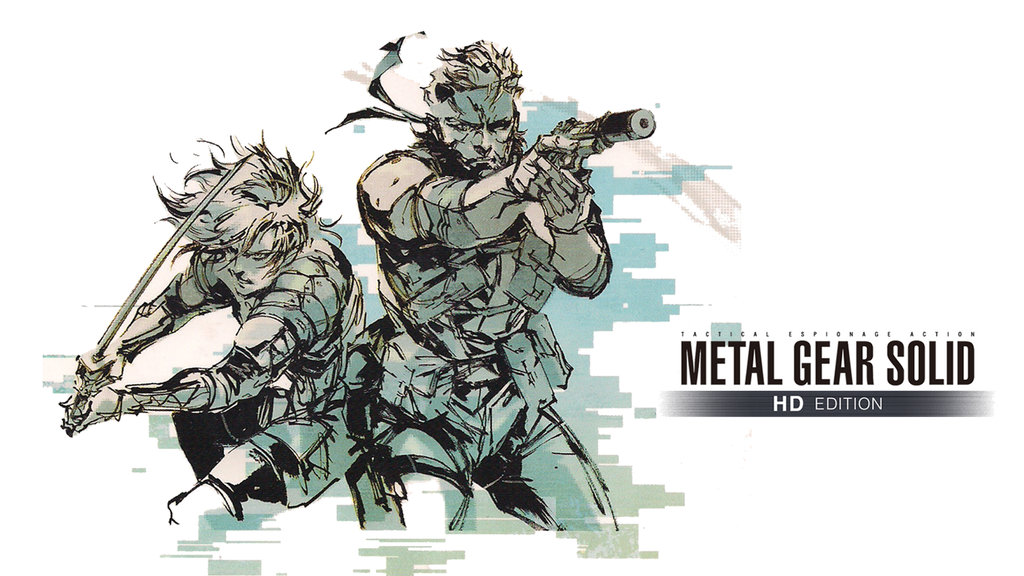 Yesterday it’s been confirmed that Metal Gear Solid V: The Phantom Pain is going to be available in playable form at this year’s Gamescom, which will be held in Cologne, Germany from August 5th to August 9th. Unfortunately we have no idea if this playable demo will include some new content or if it will feature missions that have already been shown before but we will surely learn more about the matter in the near future, as Konami promised further details that will be made available soon.

Five Nights At Freddy’s 4 Gets A Trailer
Uncharted: The Nathan Drake Collection New Details To Come This Week