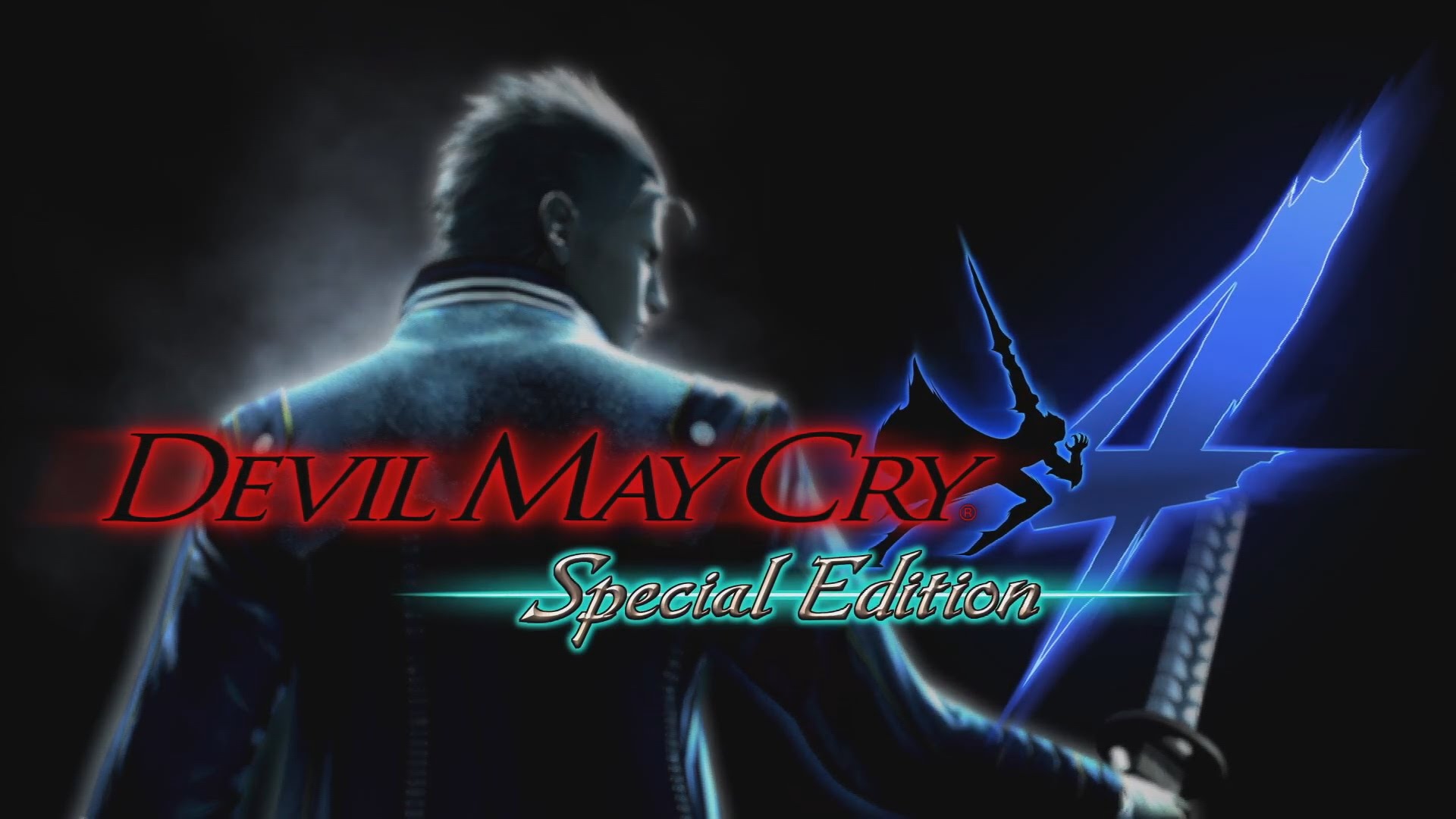 If you have ever tried searching for Devil May Cry 4 advanced combat tutorial videos on YouTube, there’s a good chance you have watched the useful videos put together by user ChaserTech which detail advanced combat techniques for both Nero and Dante such as Jump Cancelling and others that take advantage of the battle system feature in unique ways.

Today a new Devil May Cry 4 Special Edition tutorial video from ChaserTech has been made available on YouTube, focusing on Vergil. The video is incredibly useful if you want to learn to do stylish combos with one of the three new characters included in the game so make sure to watch it fully. You can find the new video right below.

Plenty of Devil May Cry 4 Special Edition stylish gameplay videos have surfaced online in the past few weeks. Last week expert player Donguri 990 has shared a video where he uses Super Trish, Super Dante and Super Vergil to destroy the game’s final boss with an almost constant SSS rank.

Devil May Cry 4 Special Edition has been released late last month on PlayStation 4, Xbox One and PC. The game comes with a couple of new features not found in the original release, such as new playable characters Lady, Trish and Vergil, the new Legendary Dark Knight mode, previously available only in the PC version of the game, new costumes for all characters and more. The game has also received a few quick unlock DLC packs that allow players to unlock extra costumes and difficulty settings without actually having to complete the game. No feature of the game is locked behind a paywall so these DLC packs are entirely optional and not required in any possible way.

Devil May Cry 4 Special Edition is now available in all regions on PlayStation 4, Xbox One and PC.