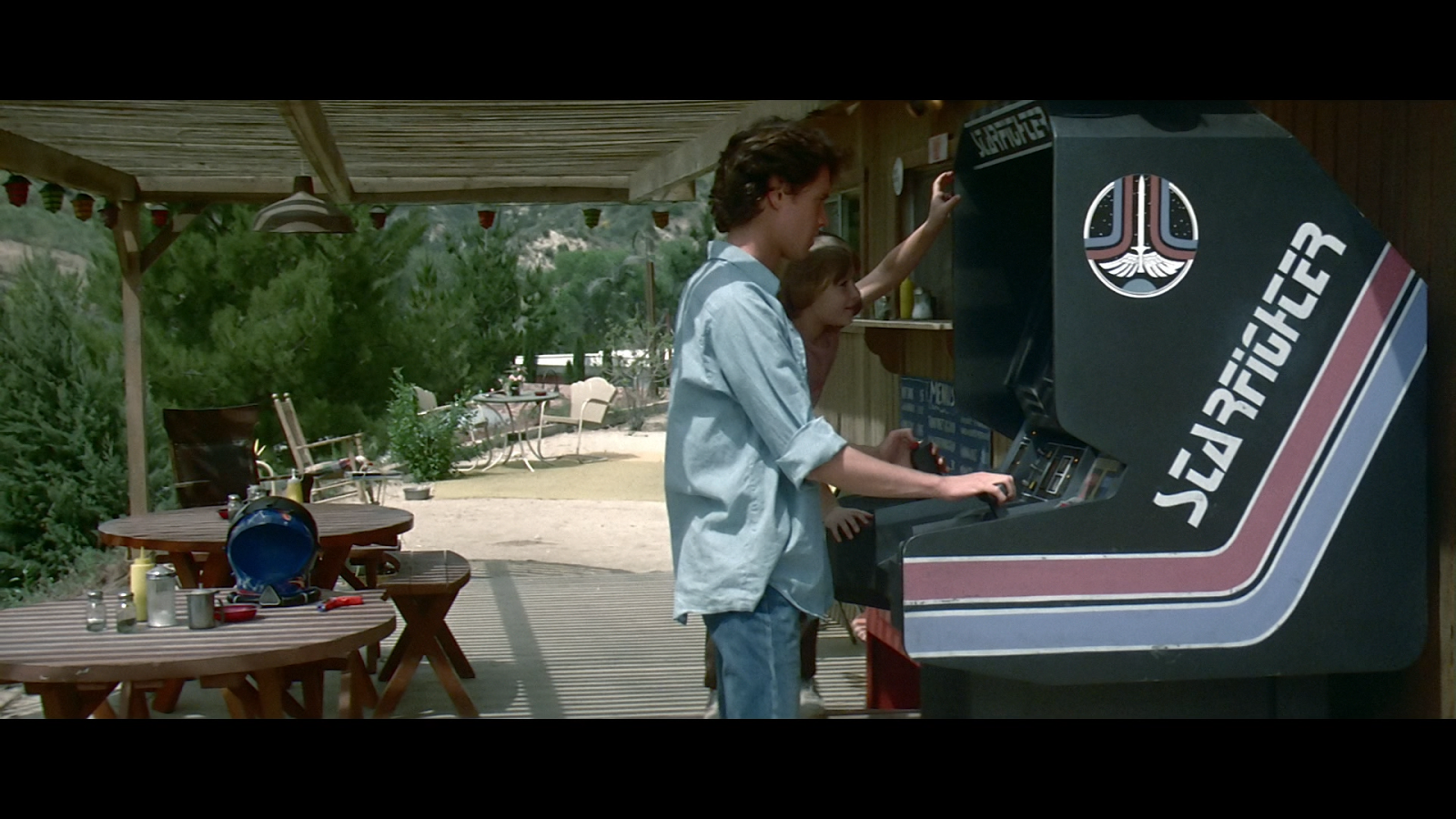 A new TV show adaption based on The Last Starfighter aims to make television’s two dimensions seem very limited. In developing the series to appeal to a new, higher-tech audience, Jonathan R. Betuel, the screenwriter of the original film, wants to shepherd the once state-of-the-art franchise into the realms of virtual reality television.

One of the first films to use CGI extensively, Starfighter follows the adventures of Alex Rogan (Lance Guest), a gamer who tops the high score board on the arcade game Starfighter. Following his success, he’s sucked into the heat of an interstellar battle when Centauri (Robert Preston)—the alien being who designed the game to train the ultimate space pilot—recruits him to actually fight the Ko-Dan Armada from the game (how meta!).

With a wild sci-fi adventure plot, the film inspired a generation of gamers, filmmakers, and dreamers alike. In fact, a few big names have attempted to shoot a remake or sequel—most notably by Seth Rogen and Steven Spielberg. All attempts to continue the saga failed up until this point, though, because the film rights were in limbo. Only recently, after realizing the story rights had reverted to him did Butuel tinker with the idea of rehashing the 80’s cult saga in a whole new, mind blowing way.

The series will also feature different characters and story lines from the film. Rather than focusing on the adventures of Rogan, Centauri, or other characters introduced in the film, the television show will follow members of the Star League–the world weary and underwhelmed guardians of law and order in the galaxy–at least according to what Butuel told Variety.

The real buzz around the series goes far beyond nostalgia. When conceptualizing “The Last Starfighter Chronicles,” Butuel began toying with the idea of integrating elements of virtual reality into the show. Coupling with the creators of Surreal.tv, Rick Rey and Andy Vick, he aims to create a new twist on television that lets the viewer take flight amongst the stars and experience the battles of this ragtag band of peacekeepers in a very personal way. Have no fear, though, conventional Web and TV viewers. You’ll still be able to enjoy the show and its cutting edge visual FX in its entirety. But those who are wired for VR will be able to enjoy the full meal deal of this immersive television experience.

If the show continues along the lines of many modern series and films, there will likely be tie-in games, exclusive webcasts, and possibly even exclusively VR episodes that allow the superfan to escape into the show. And while this is merely speculation at this point, the possibilities for a franchised multiverse will be almost limitless, assuming the show’s developers and producers continue to push the envelope–also assuming the series is makes it past the pilot phase. But with such an interesting technological premise and a lot of nostalgia behind it, it wouldn’t be much of a surprise to see it pop up on either a conventional or online broadcasters in the not to distant future, as the producers are currently shopping for a home.