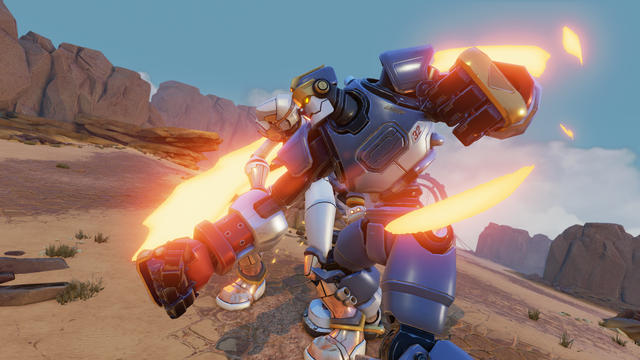 Mortal Kombat, Street Fighter, and other fighting games all have one thing in common. Their combos involve a complex mix of button presses and movements that are difficult for a lot of gamers to master. If you want to play the game at a competitive level it takes a huge amount of time and practice.

Seth Killian, a former developer for Capcom who worked on Street Fighter 4, had a problem with that. He wanted gamers to have a fighter where they didn’t have to remember special button sequences and movements to throw a fireball. That’s why he has created Rising Thunder, a fighting sim where players can throw that fireball with a simple button press. Pulling off a super attack takes nothing more than hitting a button then back and forward.

In order to make the game a reality Killian joined the team at Radiant Entertainment. The Radiant Entertainment team is also made up of Tom Cannon founder of the EVO Championship Series tournament, as well as Tony Cannon developer of GGPO. All of whom wanted to create a fighting game that is every bit as hardcore as gamers expect without the added complexity, their answer was Rising Thunder. 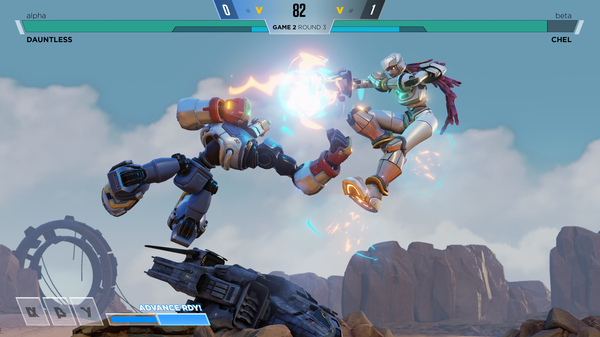 Killian says he wanted a fighting game with that hardcore feeling that he could play with a keyboard instead of joystick. The trouble with making that switch in Rising Thunder is getting players past the desire for traditional controls. Killian thinks players will get past those feelings while playing Rising Thunder.

“I think there’s a satisfaction … and the fireball’s a good example because it does actually mirror the motion [of what’s happening in the game]. About 90 percent of the specials don’t really do that anymore. They start to become more and more abstract. But ultimately the fun of actually being able to do the moves that you’re trying to do when you want to do them completely eclipses the value of doing those moves in sort of a more traditional way.”

It’s a bold claim to make and right now we have no way to know if Killian and Radiant can meet them. At the very least over the next year they plan to make Rising Thunder the best game possible with added characters and features.

Star Wars Battlefront will be Playable On Xbox One First
Five Nights At Freddy’s 4 Now On Steam, System Requirements Released