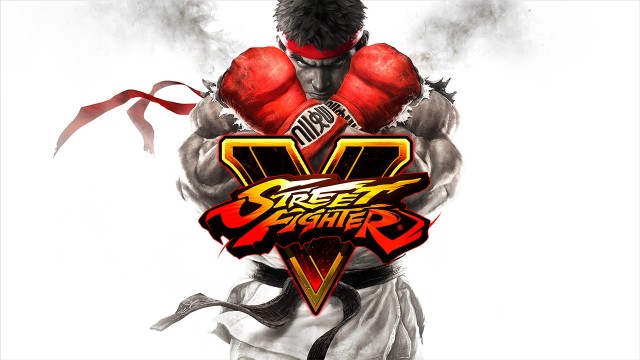 UPDATE: Capcom has confirmed a few minutes ago that the Street Fighter V Beta will be unavailable due to extended maintenance which should fix the issues users are currently having. We’ll keep you updated as the situation develops

The beta testing phase for the PlayStation 4 version of Street Fighter 5 has been launched a few hours ago but players have been experiencing several issues that prevented it from working smoothly. Capcom was eventually forced to take it down following reports of log-in and matchmaking issues.

The Japanese company has been working very hard to solve these issues and we can now confirm that the Street Fighter 5 beta is now available again. Capcom has also confirmed that the company is ware of the reported server issues and that they will continue to investigate.

SF V beta servers are now back on, we are aware of the reported server issues and will continue to investigate. Thanks for your patience.

Last week a brand new Street Fighter 5 playable character called Necalli has been revealed during the EVO 2015. The character is a brand new fighter coming with a unique and powerful fighting style that will make him a force to be reckoned with. Additional details on the character’s fighting style have also emerged online a few days ago, revealing that the Necalli V-Trigger will work almost as a stance, since there’s no way to turn it off once activated. When V-Trigger is active, the character will be able to use more powerful attacks but will lose the ability to use V-Reversals.

Street Fighter 5 is going to sport a different approach to additional post-release content. It’s been confirmed a few days ago that the initial release is the only disc players will have to buy, with all balance and system adjustments getting released for free. Even extra fighters released in the future can be obtained by playing the game and use the Fight Money basic currency. The game will also include a premium currency called Zenny that will grant immediate access to post-launch content.

Street Fighter 5 will be released next year on PlayStation 4 and PC. More news on the fighting game currently in development by Capcom will be coming in soon so stay tuned for all the latest news.