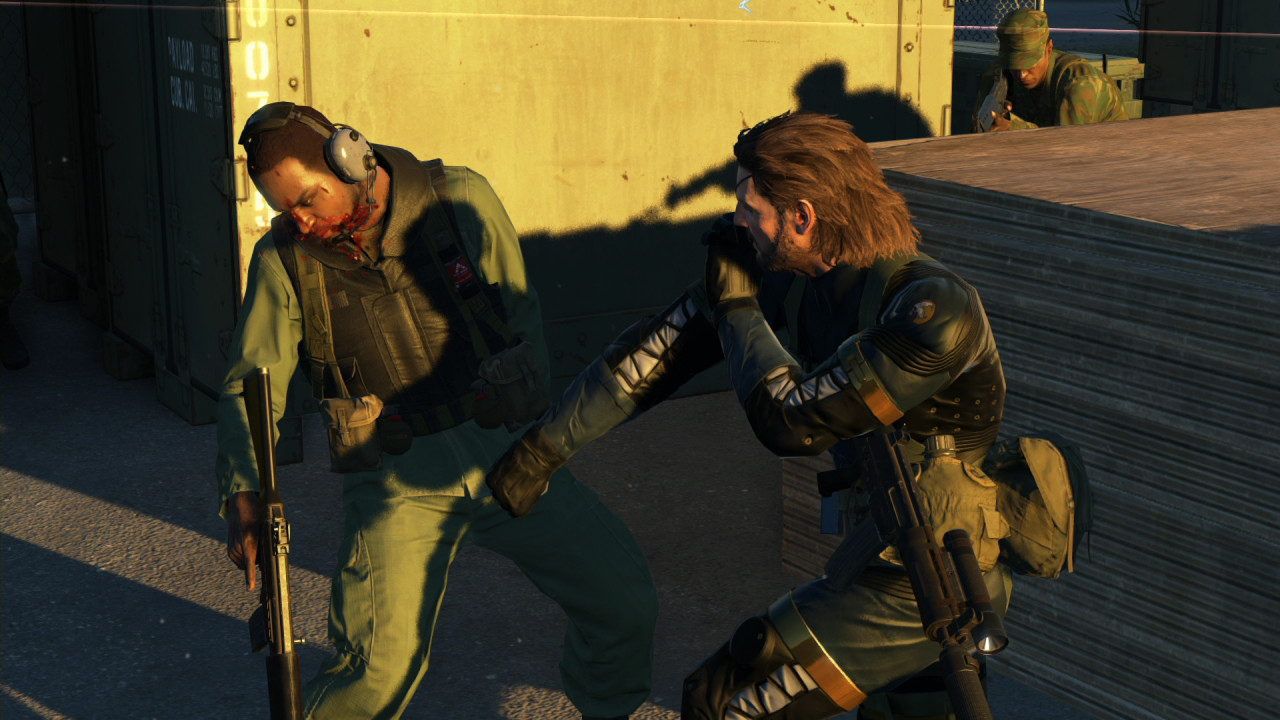 Metal Gear Solid V The Phantom Pain is really close to release now, launching in a little over one month in all regions on consoles and, and fans all over the world will finally be able to truly experience the open world gameplay experience of the latest game developed by Hideo Kojima and Kojima Productions.

If you have yet to play Metal Gear Solid V Ground Zeroes and want to get it on PC in the future, you will be happy to know that the game is now available for half its usual price on online retailer GamesPlanet. This version of the game is the Steam one so you will need a free Steam account to redeem the code and play the game.