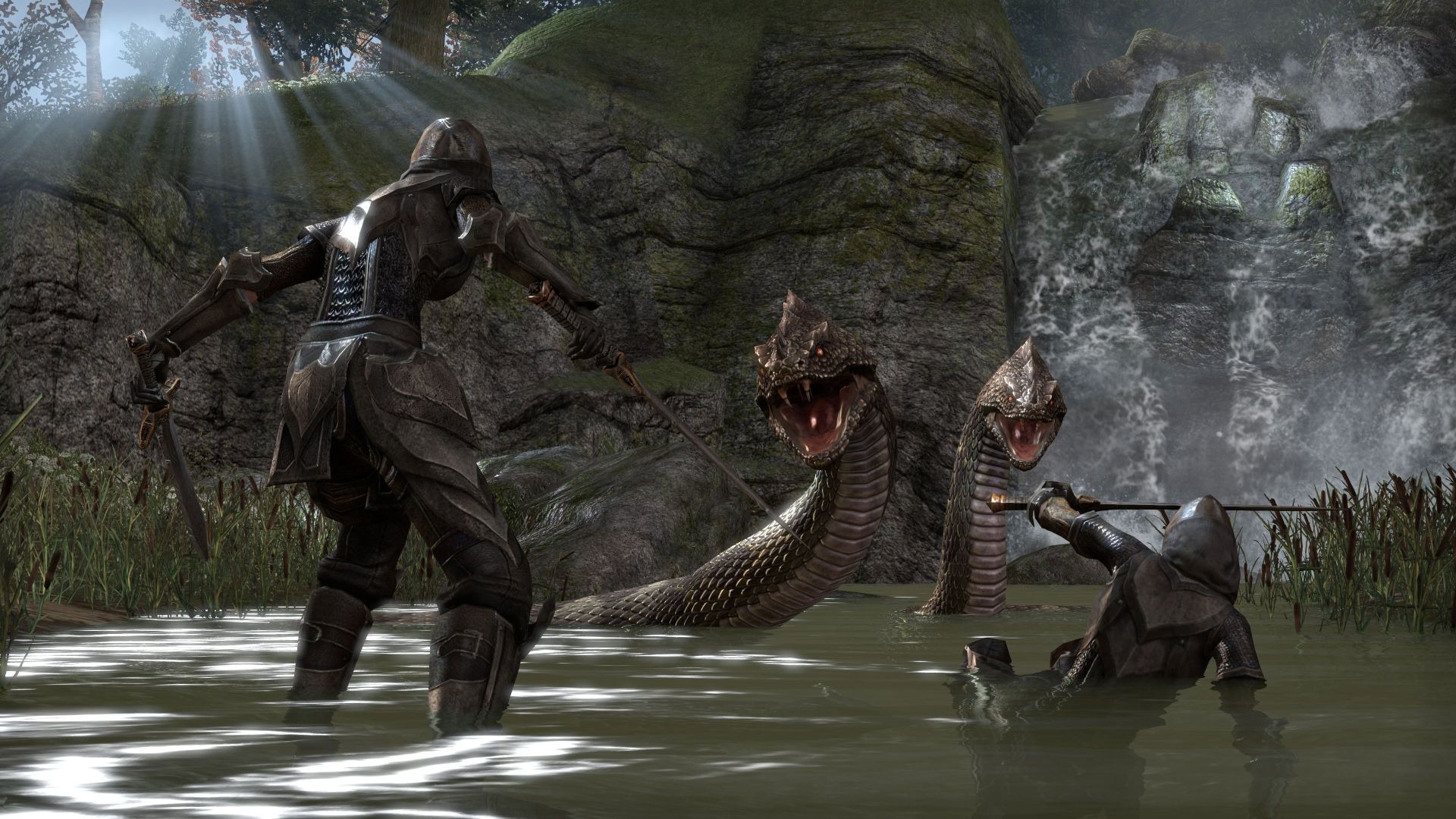 The Elder Scrolls Online Tamriel Unlimited, the MMORPG based on The Elder Scrolls series released not too long ago on PlayStation 4 and Xbox One, has already received a couple of updates in the past few weeks, including some enhancements and fixes that improved the experience.

A new The Elder Scrolls Online Tamriel Unlimited patch for the Xbox One version of the game will be starting rolling out later today following maintenance for both North American and European megaservers. This new patch, called patch 1.0.0.6, is an incremental patch around 1.6 GB big that introduces several new features such as a craftable Experience Point booster, limited scaling and battle leveling consumables, gameplay, crafting, UI and quests fixes and more. You can take a look at the full patch notes by going here

The Elder Scrolls Online Tamriel Unlimited is also going to get a new DLC pack called the Imperial City DLC next month. The DLC will focus on close-quarters combat, expanding the PvP offering of the basic game. The new areas introduced by the DLC will offer plenty of oppurtunities for players to attack other players while they are busy fighting other enemies.

The Elder Scrolls Online Tamriel Unlimited is now available for PlayStation 4, Xbox One and PC in all regions. We will keep you updated on the game’s future patches as soon as possible so stay tuned for all the latest news.