Final Fantasy XII Remake May Be On Its Way 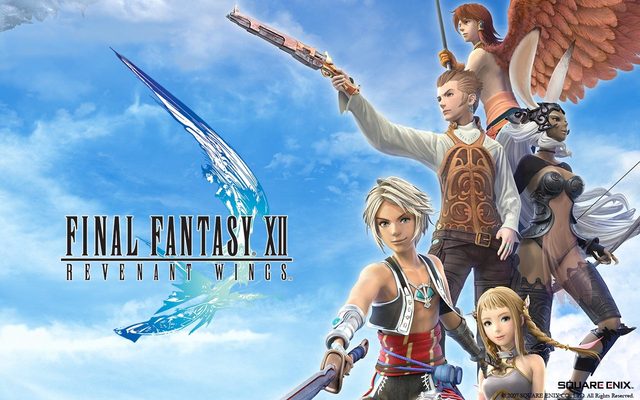 Final Fantasy XII Remake May Be On Its Way

Final Fantasy XII may be getting a remake. That’s according to one of the composers of the Final Fantasy Distant Worlds concert in Pittsburgh. Composer Arnie Roth told fans that there’s a remake on the way. This hasn’t been confirmed by publisher Square Enix, which has stayed silent on the matter. The original composer of Final Fantasy XII, Hitoshi Sakimato, was present at the time.

“There is a Final Fantasy XII remake underway,” Roth said, and shortly after he added that it’ll be out “soon.” With Square Enix’s silence, this is by no means confirmation. It’s also possible that Roth may have been referring to an HD remaster of the game. An HD remaster requires much less work than a full remake. It’s basically just a port of the game from its original Playstation 2 version to Playstation 4 (presumably), and with slightly prettier graphics.

Final Fantasy XII released to critical acclaim back in 2006. As one of the series’ better instalments, it wouldn’t be surprising to see it remade. The game did have a few issues during its development, however. The respected Yasumi Matsuno wrote most of the plot and directed the game, however halfway into development much of the team left to work on another game, Mistwalker. Matsuno later had to leave the project himself due to illness.

The team eventually returned to the game, however, and the work Matsuno had already put in was enough for them to finish the game. They even created the Yiazmat boss in homage to Matsuno.