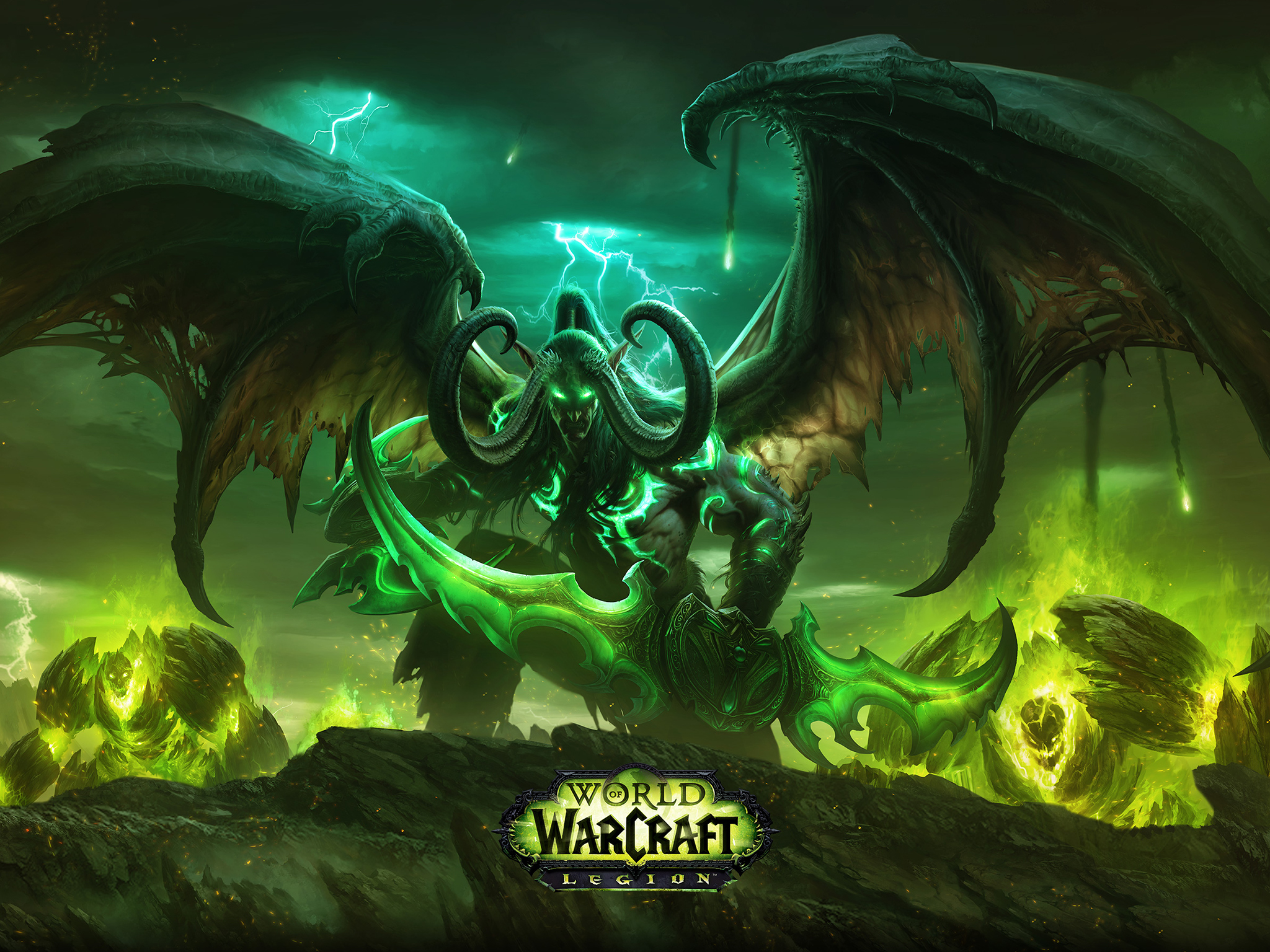 Blizzard’s flagship game World of Warcraft, has been going through a rough patch over the last five years. Despite still being the number one MMO on the market today it has lost millions of subscribers. The trouble started with the release of the Cataclysm expansion and continued to decline through Mists of Pandaria. The last expansion Warlords of Draenor helped boost subscription numbers but it quickly leveled off.

Today at Gamescom Blizzard announced their latest solution to keep current players, pull in new ones, and bring old subscribers back with new expansion Legion. Marking the return of the infamous Burning Legion this latest World of Warcraft will be adding content that players have been asking for. Starting by looking back to the series first expansion the Burning Crusade instead of throwing lore out the window. It will take players to an all new continent called the Broken Isles for players to explore.

The biggest difference this time is players will actually be more eager to try out a demonic hunter with the power of the Burning Legion than they were a panda. Building off this new character class, Legion will also be throwing a new PvP Honor system into the mix and most exciting of all Artifact Weapons. Powerful new tools of destruction that players will want to hunt down simply to boast about let alone unleashing their awesome power.

Blizzard finished the Legion announcement trailer with the reveal of Class Order Halls where players can join the members of their class. There are few details about what function these halls will serve but Blizzard is sure to reveal more about these and the rest of Legion soon. In the meantime fans will have to tide themselves over with the thought of a new character class to play with and Artifact Weapons to collect.

Stay tuned to Geek Reply for the latest on Legion and let us know what you think about World of Warcraft’s latest expansion in the comments below.