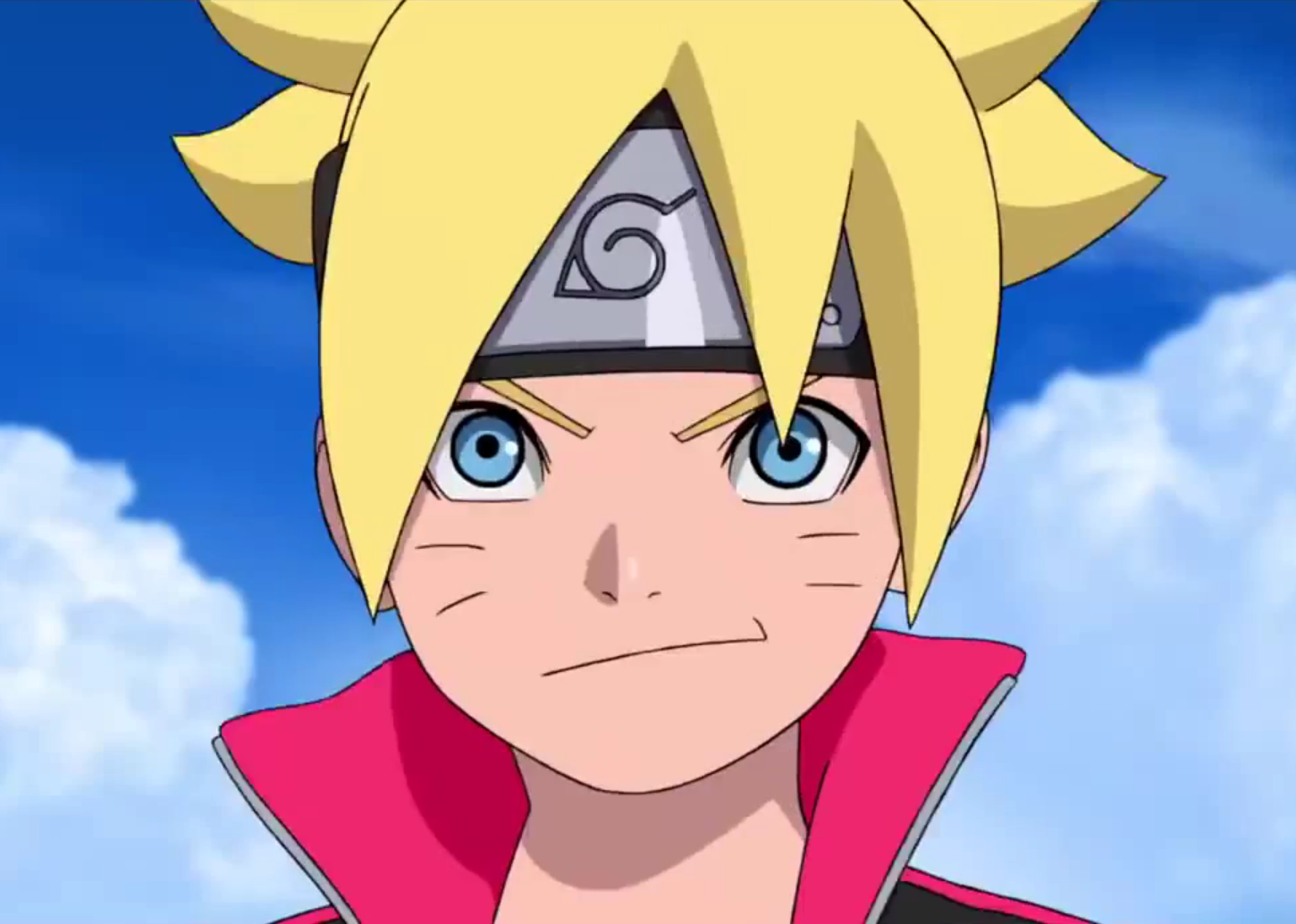 Boruto: Naruto The Movie, the movie based on the Naruto series, has been released in Japan officially last week. Japanese fans of the series have been very excited for the movie and they have shown their support for the new release this weekend, contributing in making it the more successful Naruto movie ever.

It’s been confirmed earlier today that Boruto: Naruto The Movie has earned 680,134,700 yen in just three days, selling over 500.000 tickets. These excellent results have made it the more successful Naruto movie released until now, with its performance being much better than the one of the previous movie, The Last: Naruto the Movie, which has been released in Japan last December. Considering how popular the series is in North America and Europe, we should expect the movie to be just as successful in the West later this year.

Boruto: Naruto The Movie stars Naruto’s son Boruto who wants to surpass his father as a hero. Boruto eventually ends up meeting with Sasuke and asks him to become his apprentice. The movie’s original story, script, and character design have been created by series’ creator Masashi Kishimoto with Hiroyuki Yamashita, who also worked on a previous Naruto movie, directing the new movie.

Boruto and Sarada, Sasuke’s daughter, are also going to be included in the upcoming video game Naruto Shippuden: Ultimate Ninja Storm 4. Both characters are currently getting offered as pre-order DLC and it looks like they won’t be sold separately after the game launches next year in all regions. Other content from the Boruto: Naruto the Movie will also be included in the game as well as content from The Last: Naruto the Movie. If you want to learn more about the game, which will be released during February in all regions on PlayStation 4, Xbox One and PC, you can check out our own extensive coverage of the CyberConnect 2 latest title.

Boruto: Naruto The Movie is now available in Japan. Viz Media has licensed the movie for a North American release. The movie will be screened in select cinemas on October 10th.

Mega Man & Bass Launching On The European Wii U eShop This Week
The Legend Of Heroes: Trails In The Sky Second Chapter Evolution Announced