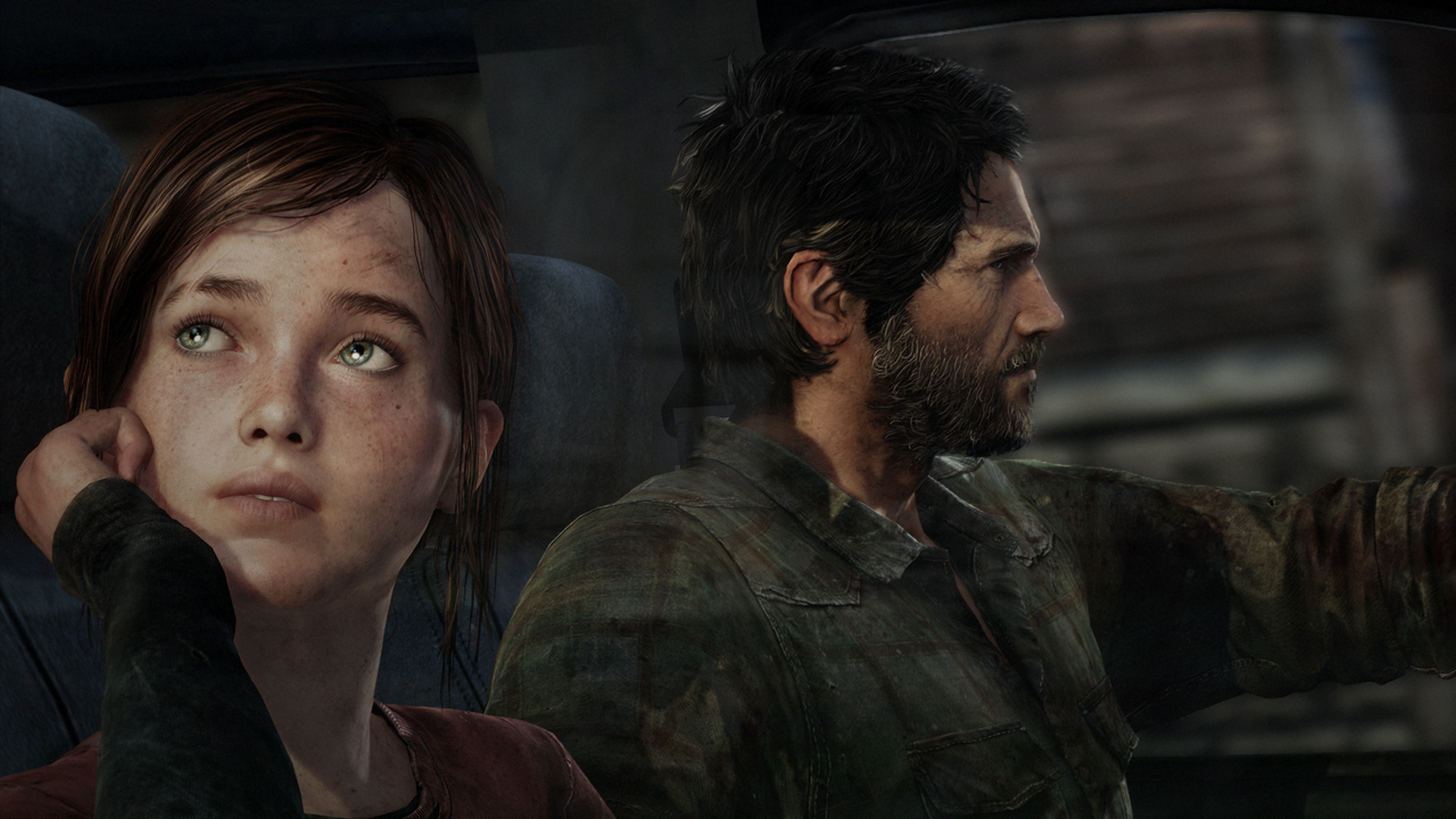 The Last of Us Remastered, the remastered version of the successful survival horror game developed by Naughty Dog, is one of the very few titles whose digital version can be bought outside the PlayStation Store and Amazon. This has allowed the game to become available for a reduced price several times by different retailers.

If you haven’t been able to take advantage of previous deals and still want to purchase the game for a reduced price, you will be happy to know that a new The Last of Us Remastered deal has surfaced online earlier today. Retailer Groupon is currently offering the digital version of the game for the reduced price of $14.99. This isn’t one of the best deals for The Last of Us Remastered but it’s still good enough if you want to play the game in the very near future. Quantities are apparently limited so make sure to take advantage of the deal as soon as possible.

The Last of Us has originally been released on PlayStation 3 a few years ago before receiving an enhanced port on PlayStation 4 last year. The game is set twenty years after an outbreak that has destroyed much of civilization, with humanity truly on the brink of destruction. Players will take the role of Joel, one of the survivors of the outbreak, as he accompanies Ellie across the post-apocalyptic United States to create a cure of the infection with the help of Ellie herself. The young girl is mysteriously unaffected by the infection and so she is indeed humanity’s last hope.