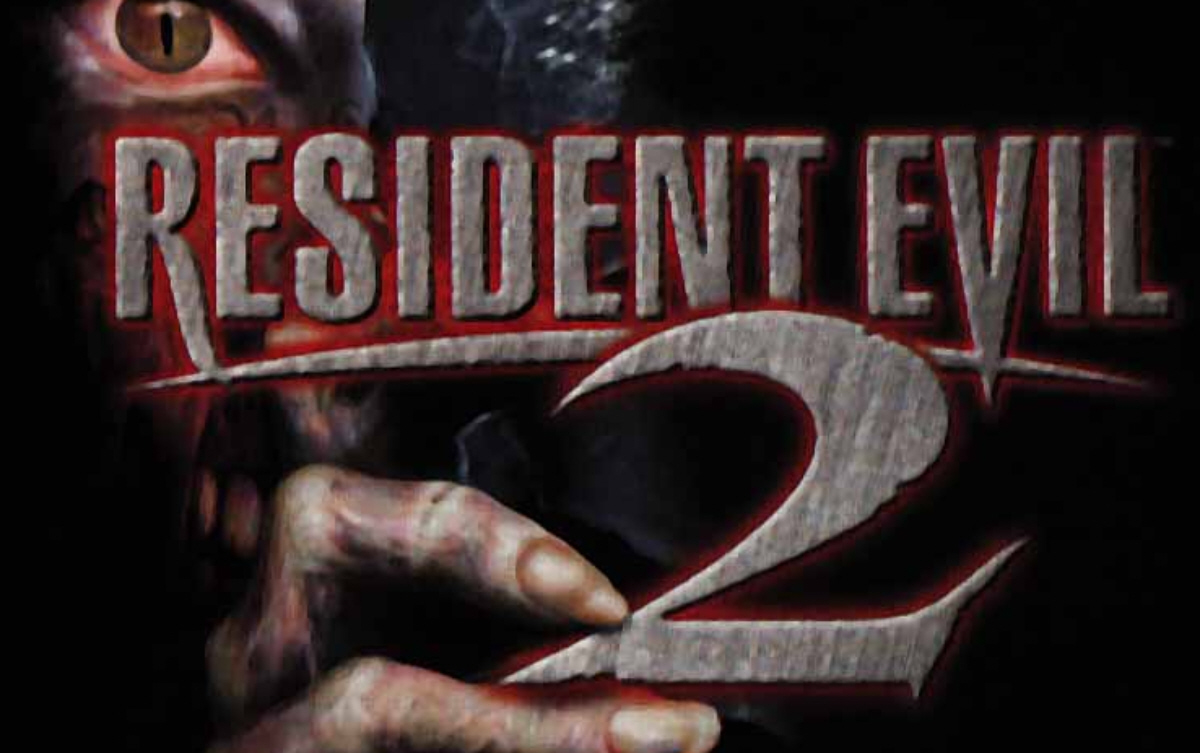 “Contrary to what might be thought, this is wonderful news for us and, as fans, we’re so happy that Capcom has decided to take the lead of the project and to develop the remake awaited for years by everybody (nobody could bring back to life the masterpiece of 1998 better than the creators themselves),” InvaderGames wrote on NeoGAF.

Resident Evil 2 Reborn was going to be made with Unreal Engine 4 and would feature brand new 3D models, particle effects, and lighting. It was also going to feature updated textures, sounds, and animations. There was also a very impressive 10-minute gameplay trailer. It looked great, and Capcom took notice.

“Capcom called us up in advance of the announcement and asked us if we would mind stopping the project as they had longer term plans for a Resident Evil 2 Remake. They have invited us to a meeting to discuss further ideas,” InvaderGames said. “Even though we cannot complete the project of Resident Evil 2 Reborn, we’re happy that what we’ve shown has achieved consents from worldwide fans and especially has been noticed from Capcom itself. We promise that the work done until now will be useful for future projects, we won’t disappoint your and our expectations.”

Depending on just how much Capcom liked the fan-made trailer, InvaderGames may now get the chance to work on the official ResidentEvil 2 remake, or maybe on other projects. It’s a great example of how fan-made games and mods can be gateways into the gaming industry.