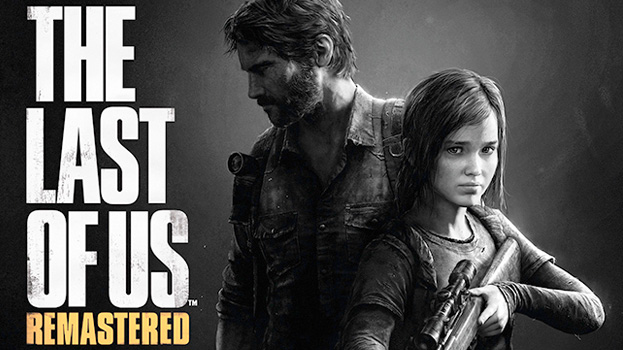 The digital version of The Last of Us Remastered is one of the very few PlayStation 4 titles that can be bought online outside the PlayStation Store and Amazon. This has allowed retailers to offer some very interesting deals on the game and a new one has surfaced online in the past few hours.

The Last of Us Remastered digital can now be purchased for a reduced price on Groupon. The game developed by Naughty Dog is now available with a 70% off its full price, $14.99 instead of $49.99. This deal is apparently not going to be available for much longer so make sure to take advantage of it as soon as possible if you have yet to experience one of the best games released in recent times. Please note that the retailer is offering the Digital Download Card and not a download code like in previous deals.

The Last of Us has been released on PlayStation 3 a while back before receiving an enhanced PlayStation 4 port. The game is set twenty years after an outbreak that had decimated human population and almost destroyed civilization. Humanity’s last hope is the young girl Ellie, who is mysteriously unaffected by the infection. Together with Joel, Ellie will travel through the post-apocalyptic United States to find a cure for the infection and finally bring an end to the catastrophe that has struck humanity.

The PlayStation 4 version of The Last of Us is indeed the best way to experience the game thanks to the higher frame rate, upgraded combat mechanics, improved graphics and much more. The Last of Us Remastered also includes the excellent story DLC called Left Behind, which takes place before the events of the game and stars Ellie as the main character.