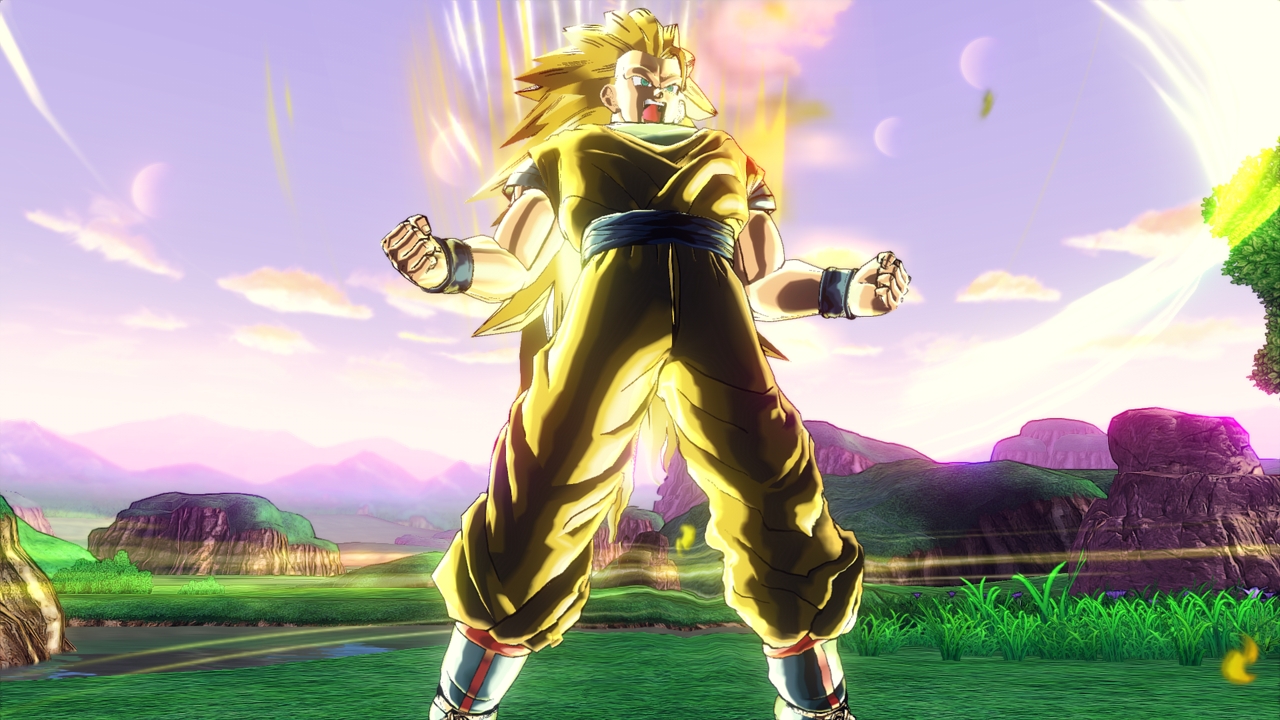 Not even a week ago Dragon Ball Xenoverse, the latest game based on the Dragon Ball series released earlier this year on consoles and PC, has been made available for a reduced price on Amazon. All versions of the game have been discounted so that all consoles and PC owners could take advantage of the deal. If you have missed this deal but still want to purchase the PC version of the game, you will be happy to know that another Dragon Ball Xenoverse deal has surfaced online in the past few hours.

The Bandai Namco store is currently offering the PC digital version of Dragon Ball Xenoverse for half its usual price, $24.99 instead of $49.95. This is a really good deal so make sure to take advantage of it as soon as possible if you want to play the game in the near future. The Bandai Namco store is also discounting several other titles such as Dark Souls, Naruto Shippuden: Ultimate Ninja Storm Revolution, Project CARS and more.

Two weeks ago Bandai Namco launched the first Dragon Ball Xenoverse Online tournament. The first phase, the Beta Test, has ended on August 23rd, and the second one, the qualification rounds, have begun yesterday and will last until September 6th. The final rounds of the tournament will be held from September 12th until September 26th.