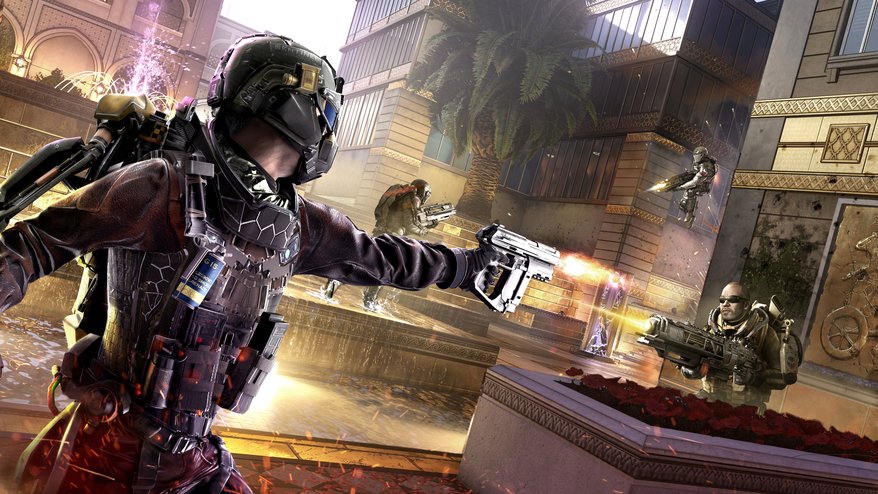 Call Of Duty Advanced Warfare, last years’ entry of the Call Of Duty series released on consoles and PC, has received plenty of extra content in the past few months. Back in August, the final DLC map pack for the game called Reckoning has been released on Xbox Live, with PlayStation and PC players having to wait one more month to be able to play on the new maps and see how the Exo Zombies saga ends.

Now PC players can finally get the final Call Of Duty Advanced Warfare DLC pack, as it’s been confirmed that the Reckoning DLC pack can now be purchased on Steam. All Season Pass holders can download the DLC pack for free, as they have paid for it in advance by purchasing the pass.

The Call Of Duty Advanced Warfare Reckoning DLC pack includes four new multiplayer maps called Overload, Quarantine, Fracture and Swarm as well as the conclusion of the Exo Zombies saga. In the final episode of the saga, players will be able to explore a remote ocean Atlas surviving facility, fight new fused Exo zombies, use the Trident Reflected Energy Weapon and finally witness how the saga ends.