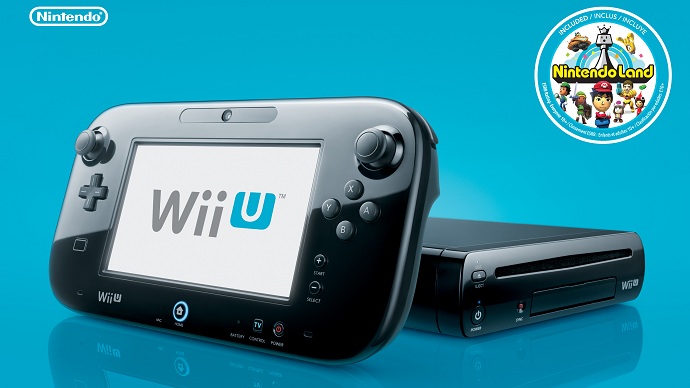 Nintendo’s latest home console, Wii U, has been released in all regions back in 2012 but it hasn’t managed to become a smashing success like the original Wii, with the console struggling in pretty much all markets. Even though the console isn’t selling that much, Nintendo has been releasing some really high-quality games that make the Wii U a worthwhile purchase for all those who love Nintendo developed games.

If you are thinking about getting a Wii U console in the future, you may want to take advantage of a good deal that has surfaced online in the past few hours. Groupon is currently offering a refurbished Wii U Deluxe Set with Nintendo Land for the price of $199.99 instead of $249.99. An additional discount is also available when using the VISA5 code at check-out. The deal will be available for the next 12 days so make sure to take advantage of it if you’re thinking about getting a Wii U soon.

As already stated, Nintendo has released plenty of high-quality games on the console in the past few months. Last year a few new entries of popular franchises have been released in all regions such as Mario Kart 8 and Super Smash Bros, games that have managed to improve the console sales considerably. Other very interesting games have also been released for the console in the past such as the unique action titles The Wonderful 101 and Bayonetta 2 from Platinum Games, Hyrule Warriors from Tecmo Koei and a few others.

Several other high profile titles are also getting released later this year and early the next like a new entry of the Star Fox series, the role-playing game Xenoblade Chronicles X and the fighting game Pokken Tournament. Last, but least, another really interesting Super Mario game called Super Mario Maker will be released in all regions in a little over a week.