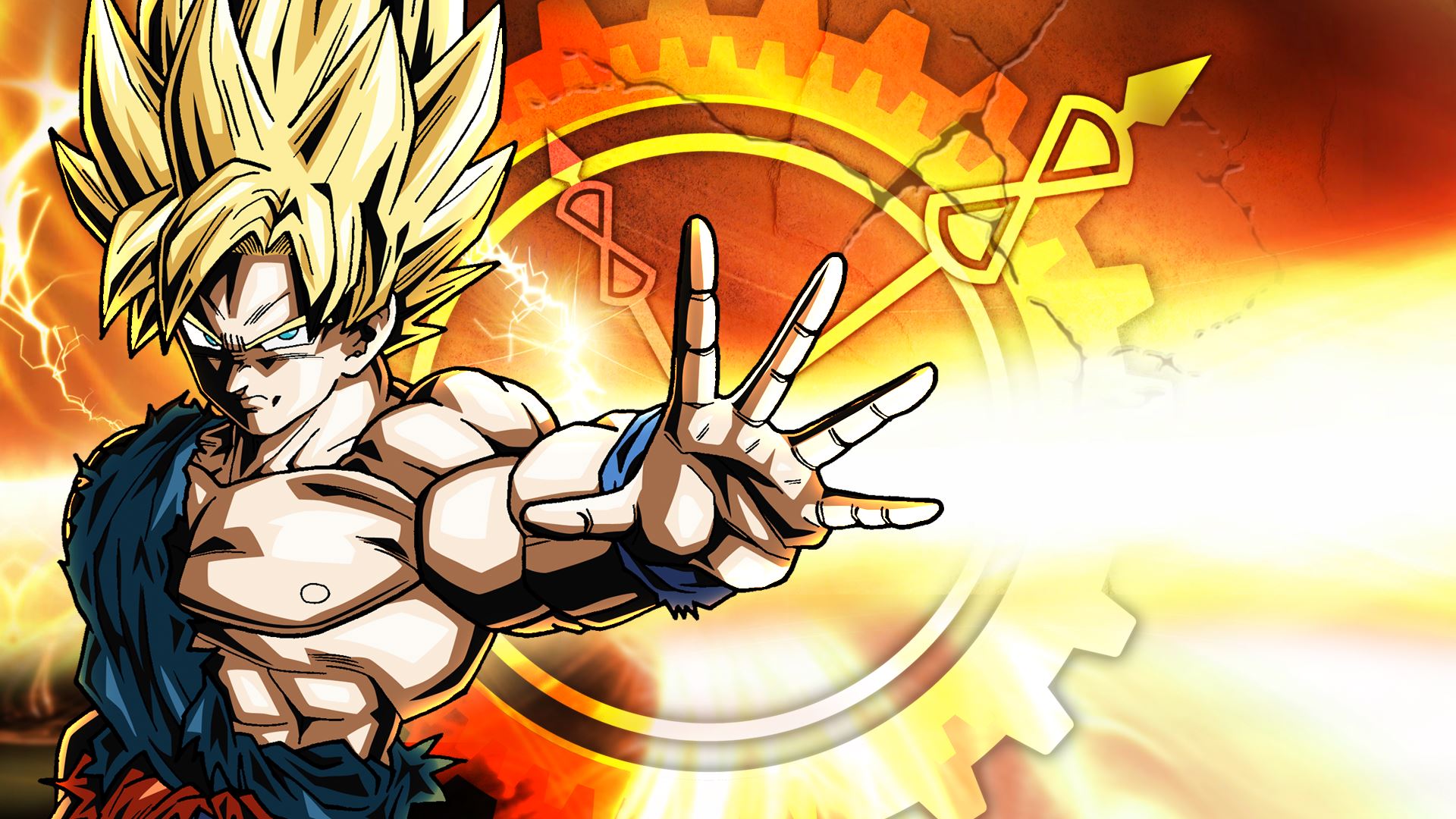 Last month Bandai Namco revealed that the first Dragon Ball Xenoverse online event was going to be held between August and September, allowing players from all regions to compete to see who is the strongest Dragon Ball Xenoverse players of each region on PlayStation 3, PlayStation 4, Xbox 360 and Xbox One. Following the qualification rounds, the final rounds are being held tomorrow in all regions and the Japanese publisher has confirmed that players from all over the world will be able to check out the PlayStation 4 Japanese final rounds live.

Dragon Ball Xenoverse is now available in all regions on PlayStation 3, PlayStation 4, Xbox 360, Xbox One and PC. We will keep you updated on any other future online event as soon as possible so stay tuned for all the latest news on the game published by Bandai Namco.