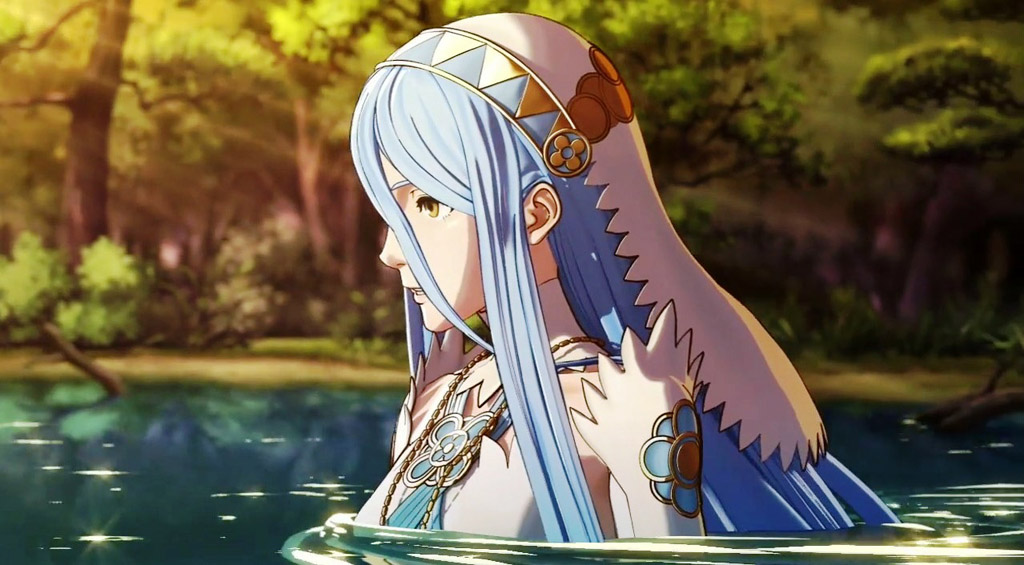 Despite having been available in Japan for a few months, Fire Emblem Fates is still getting coverage from Japanese magazine. This week’s issue of Famitsu has published the results of the survey the magazine held on the game a few weeks ago, revealing some interesting things.

A few hours ago an English translation for the Fire Emblem Fates Famitsu survey has surfaced online, allowing English speaking players to learn more about what Japanese players thought of the new entry of the series. You can find the translation by going here for the first part, here for the second and here for the third. The questions regarding the marriage system have yet to be translated and we will update the post once the translation is available. Even in this incomplete stage, the results of the survey are a really interesting read for all Western fans of the series so make sure to check it out if you’re eagerly anticipating the new game.

Last week more Fire Emblem Fates English translations have emerged online. In the past few weeks, Kantopia has been translating all of the game’s Paralogues, which are optional characters that add more to the story and characters. These English summaries do include some spoilers so avoid reading them if you want the game to be a complete surprise for you when it launches.

Another Fire Emblem Fates English story summary has surfaced online last month. This summary details the story of the Invisible History DLC map which has been released for free in Japan in early August.

Dark Souls 3 New Image Details Controls, New Mechanics And More
The Legend Of Heroes Trails Of Cold Steel Will Be Released Before Trails In The Sky Second Chapter