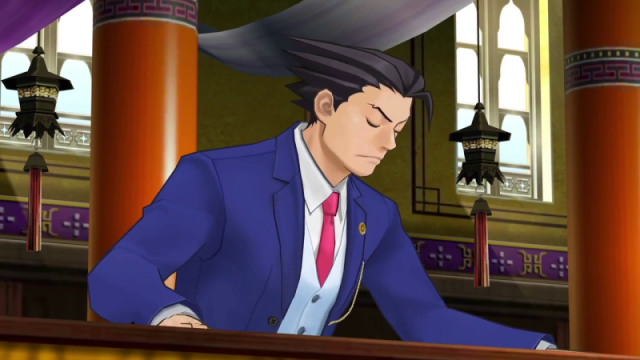 Today is a good day for Ace Attorney fans. Earlier this month, Capcom suddenly graced us with an announcement for a brand new entry in the series, Ace Attorney 6, and not only have they revealed some new info regarding the game at this year’s Tokyo Game Show, they’ve also confirmed that an anime based on the series is in the works.

There has been quite a bit of speculation regarding Ace Attorney 6 but now, some details have come to light. The game is set in a foreign land, the Kingdom of Kurain (long-time fans will recognize that last word) where they hold ‘Medium Trials;’ trials that take place without defense attorneys. 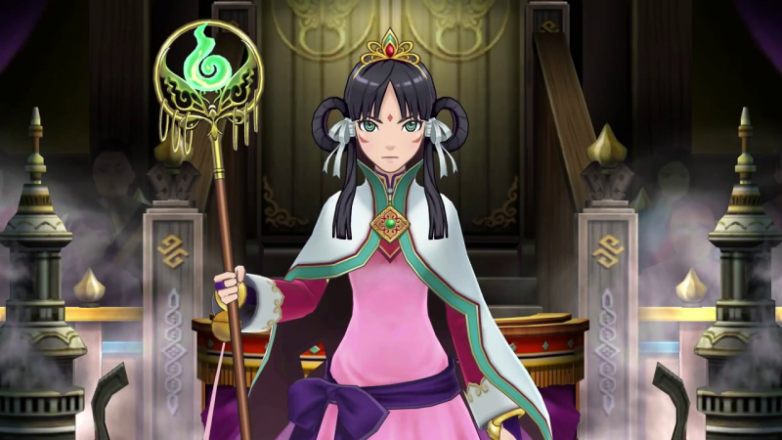 When his tour guide is accused of murder, Phoenix steps up to defend him, much to the annoyance of his new rival, Leifa Padma Kurain (am I the only one that thinks she sounds like a Star Wars character?), a spirit medium and the princess of Kurain. Yes, Phoenix is opposing foreign royalty in this game.

The game introduces a brand new mechanic called Spirit Vision. Leifa is able to show the victim’s final moments in a pool of water, including what they heard and what they were thinking. It all seems pretty decisive, but Phoenix knows that even the memories of the dead can have contradictions. 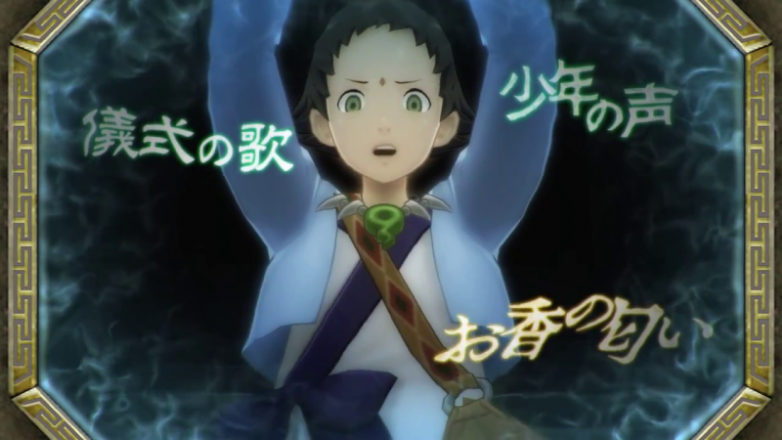 While the series has always had a paranormal aspect to it (especially in the original trilogy), Ace Attorney 6 looks set to plunge into the deep end with what could be Phoenix’s toughest challenge yet. The game is already confirmed for a 2016 release in Japan on the 3DS and will be released at some point in the West.

As for the other announcement, an Ace Attorney anime is something that many fans have clamored for. Phoenix’s adventures have already been adapted into a movie, manga and at least three musicals – an anime seems like a no brainer.

Unfortunately, very little was revealed concerning the anime. A promotional image features Phoenix alongside his old assistant Maya Fey and prosecutor rival Miles Edgeworth, which could imply the anime will take place during the events of the original trilogy. Whether it will be an adaptation of the games or be its own original story is unknown. 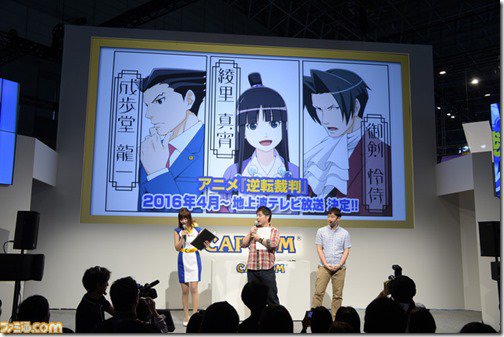 We do, however, have a release date. The anime is set to air in April 2016, so not that far off actually.

The only way this Tokyo Game Show could get any better for Ace Attorney fans is if they finally gave us a Western release for The Great Ace Attorney. Come on, Capcom, make it happen.