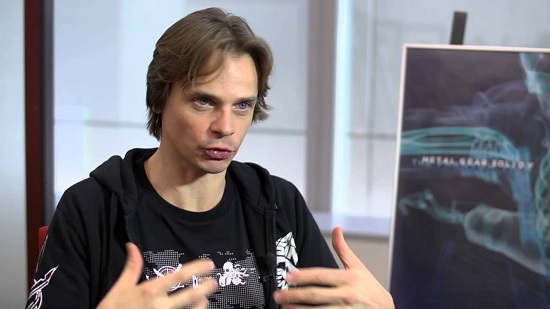 Konami has parted ways with Julien Merceron, the company’s worldwide technology director, according to reports from Gameblog, and supported by reports from IGN. Merceron was in charge of overseeing the development of the Fox Engine, which was used for Metal Gear Solid V: The Phantom Pain. Merceron leaving Konami is an indication that the company has no plans to use the engine in any future PC or console games.

Merceron first joined Konami in 2013 and worked with Hideo Kojima to build the engine for Metal Gear Solid V: Ground Zeroes and Metal Gear Solid V: The Phantom Pain. Called the Fox Engine, it was also used to build the latest Pro Evolution Soccer games. While the circumstances surrounding Merceron’s departure from the company aren’t clear, the nature of Konami’s rocky split with Hideo Kojima means everybody is paying attention. Merceron would have worked closely with Kojima and was likely part of his department, so fans are understandably curious about what’s gone down.

Konami not having any intentions to continue using the Fox Engine would support the company’s earlier statements about intending to move into the mobile gaming market. In May, company president Hideki Hayakawa said that they intend to “pursue mobile games aggressively” and said mobile games would be the company’s “main platform.”

When fans started worrying that this meant Konami would abandon its console and PC properties, the company reassured gamers that they would retain a focus on all platforms. It would continue creating games “not only mobile platforms, but for home consoles, arcade units, and cards, to meet the changing needs of the times.” That was in contrast to the company’s earlier statements about mobile being where the “future of gaming lies.”

While Merceron leaving Konami is by no means confirmation that the company does intend to focus only on mobile after all, it’s got plenty of fans worried.