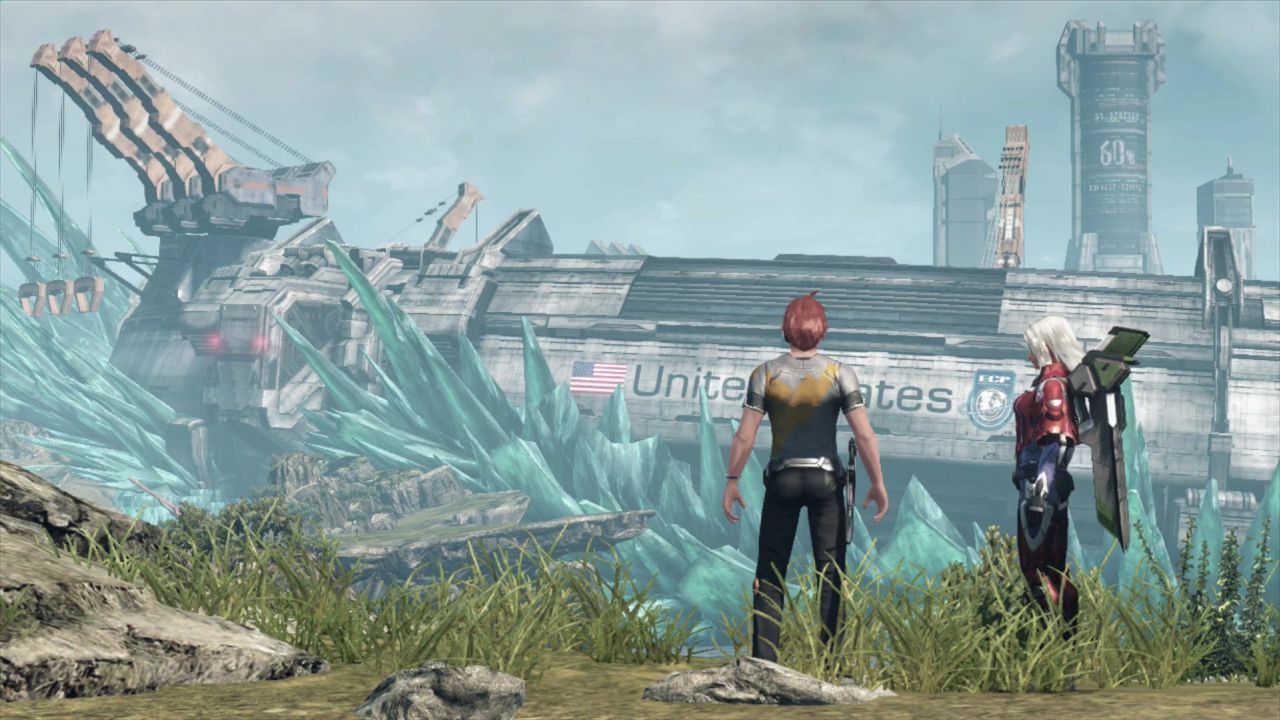 Last week the Xenoblade Chronicles X Special Edition has been made available for pre-order on the GameStop website, allowing those who haven’t been able to pre-order it on Amazon to finally do so. Pre-orders have been closed a few hours later only to be re-opened in the following days.

Those who have yet to pre-order the Xenoblade Chronicles X Special Edition or have already done so by GameStop and would like to pick up their pre-orders in nearby GameStop stores will be happy to know that the Xenoblade Chronicles X Special Edition has become eligible for the Pick Up At Store option a few hours ago. This is definitely good news for those who are afraid of receiving items damaged by shipping and have GameStop stores close to their location

The Xenoblade Chronicles X Special Edition includes a variety of extra goodies not included in the regular edition such as a 100-page artbook featuring concept art for the game, a unique USB drive modeled after the game’s Lifehold Unit preloaded with a selection of 10 music tracks from the game’s soundtrack and a limited edition matted 5×7 art card of a painting done by the game’s illustrator Takashi Kojo.

More details on the Western release of Xenoblade Chronicles X have been revealed a few days ago. Nintendo confirmed that all DLC packs released for the Japanese version of the game are going to be included in the game for free. This is definitely good news, as the DLC packs include three extra playable characters and plenty of content which expand the game considerably.

Xenoblade Chronicles X will be released in North America and Europe this December exclusively on Wii U. More on the Western release of the latest Monolith Soft. developed role playing game will be coming soon so stay tuned for all the latest news.