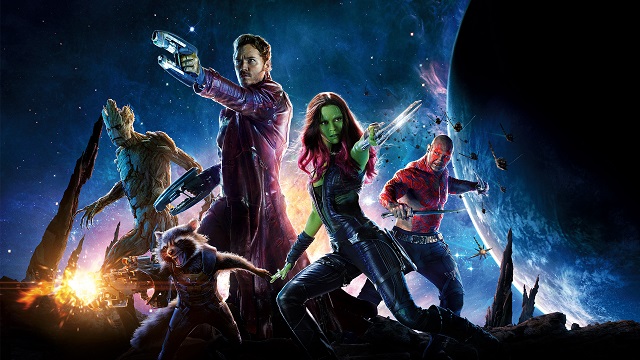 James Gunn is a very appreciated director, especially by his fans. He knows that fans are a really big deal and that’s why he keeps them updated as often as he can. Here is another case. James Gunn announced on September 13th that the next day he will go to Atlanta to start production on the upcoming sequel of “Guardians of the Galaxy”. Go Groot!

Even though he is very active on social media, especially on Facebook and Twitter, way back in April James Gunn posted that the sequel moved its production until February 2016. However, on September 13th, James Gunn posted a photo on Facebook of himself, Vin Diesel and James Wan from his going-away party, announcing that the next day he will leave for Atlanta to start the prep for the second Guardians of the Galaxy movie. Here is what he had to say about this “Two Directors One Diesel, with Vin Diesel and James Wan at my going away party last night before I leave for Atlanta for ten months to shoot GotG Vol 2. One of the best times I’ve had in a while, with so many great friends. Thanks to all who came! – with Vin Diesel and James Wan.”

James Gunn also told his fans through some Facebook comments that he will try to have some footage of the sequel for the next Comic-Con. He cannot guarantee that this will really happen, but we highly appreciate his dedication to thank his fans. Well done, James Gunn!

The director also brought out that in the upcoming sequel we will not meet too many new characters. He also wants the guardians to become more personal. It is very important for him that Peter Quill (Chriss Pratt) will remain the only human from Earth. Van Diesel confirmed that he will continue to voice Groot along with the other guardians, Dave Bautista’s Drax the Destroyer, Zoe Saldana’s Gamora and Bradley Cooper’s Rocket Racoon. 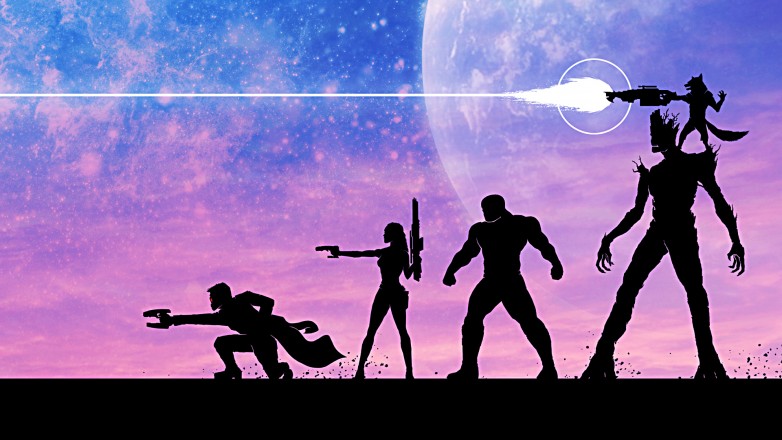 Excited as I am of the upcoming sequel to Guardians of the Galaxy?

The Witcher 3 Next Patch To Include Performance Improvements For The PlayStation 4 Version
The set photos of Game of Thrones season 6 reveal huge spoilers, Jon Snow still alive?