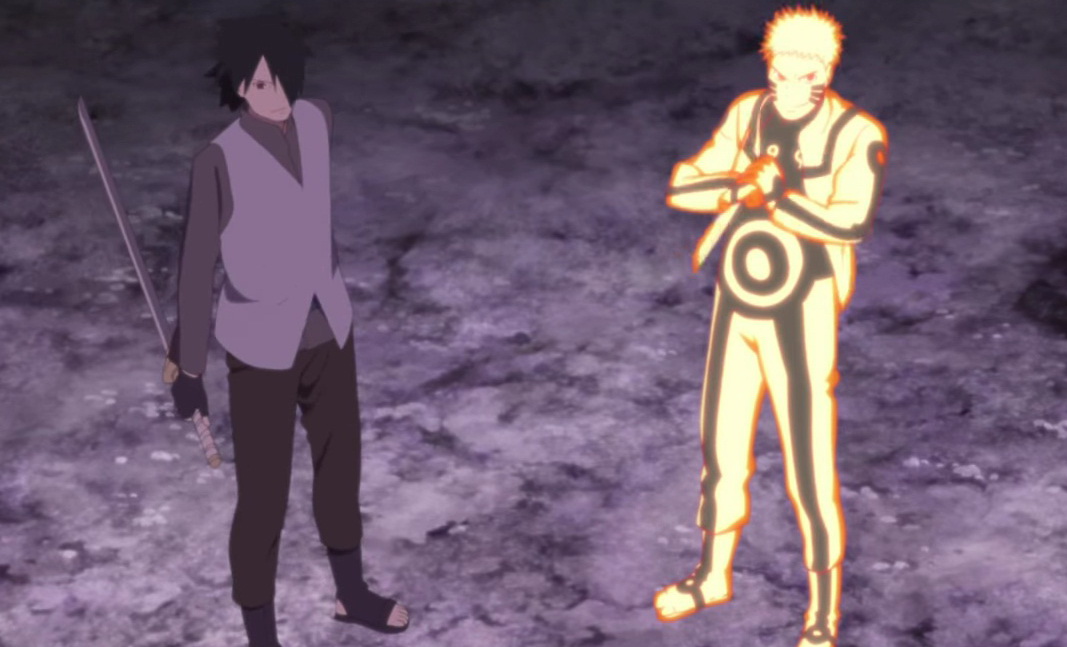 A few hours ago a Naruto fan has asked the Naruto VideoGames official Twitter profile if Naruto and Sasuke from Boruto – Naruto the Movie have been confirmed by CyberConnect 2 or Bandai Namco. The rep answered that the characters haven’t been confirmed but that this doesn’t mean that he can confirm they are not in. This most likely means that the team is currently considering their inclusion and that nothing is set in stone as of now.

Last week some new Naruto Shippuden Ultimate Ninja Storm 4 screenshots have surfaced online. The screenshots showcase Obito and Kakashi as they fight Madara in a really intense battle. These screenshots are the high-quality versions of the same screens that have been shown by the latest issue of the Japanese magazine V-Jump.