Mass Effect gets its own theme park 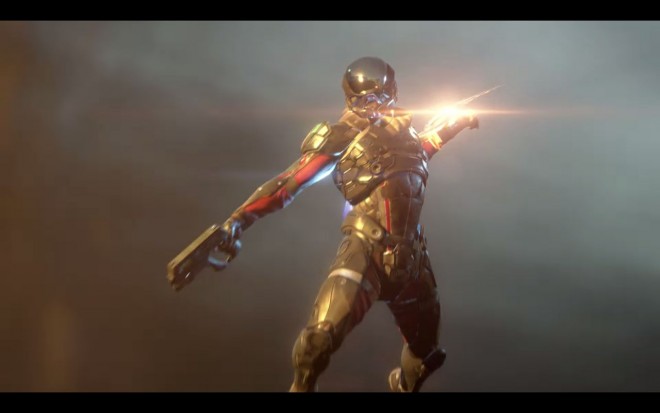 Mass Effect gets its own theme park

Earlier this year BioWare finally announced the new Mass Effect series which will be launched somewhere in 2016 under the name Mass Effect Andromeda. Even more a trailer has been released but unfortunately it doesn’t give out any important details. As fans wait for the release of the 4th Mass Effect game, California’s Great America Park decided to include a Mass Effect Theme as an upcoming attraction. Seeing how theme parks inspired by sci-fi series are highly popular and I am referring to the success that Star Wars theme park had, the parks directors in collaboration with EA decided to bring the Mass Effect universe to life.

The new theme park is expected to bring out a lot of people because of the massive success BioWare’s game had and also because the story of the game is absolutely incredible. Not only gamers but aliens fans will be attracted to the Mass Effect theme park. The theme park will include characters from Mass Effect 4, live performances and a 4D experience through which people will feel like they are inside the game. When the theme park was announced it was said that through the 4D experience people will be able to “travel through awe-inspiring landscapes, face off against bigger than life adversaries and ultimately help save the day.”