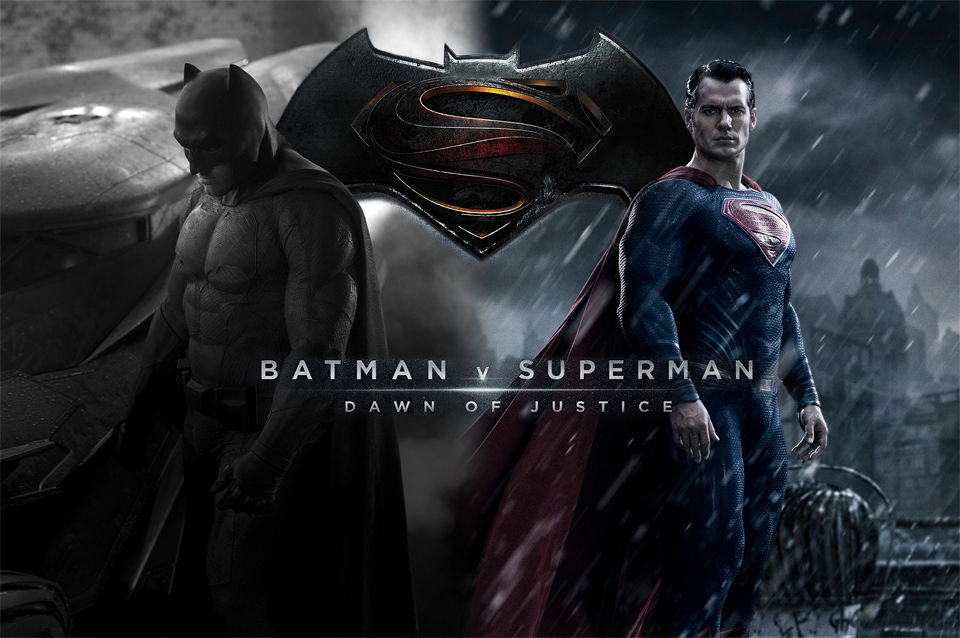 There are five months left until the most anticipated superhero movie will hit the theaters. Motion Picture Association of America (MPAA) along with Box Office Mojo has issued a PG-13 rating for Batman v Superman. Honestly, all the superhero movies are PG-13 because obviously, we know it is about fighting the bad people and saving the day. And a fight between Batman and Superman will surely be violent. There is something though that made me wonder; this “sensuality” rating. Does this mean that there will be romance, too, between some DC comic characters?

Sensuality is a complex term and can stand for anything from kissing to actual sex scenes. We presume that Clark Kent (Henry Cavill) and Lois Lane (Amy Adams) will still be a romantic couple in Batman v Superman but there can be something between Batman (Ben Affleck) and Wonder Woman (Gad Gadot) as well. An official picture that has been released this year shows us that both characters get really close. We presume that they are just a bit flirty, but nothing has been confirmed yet. 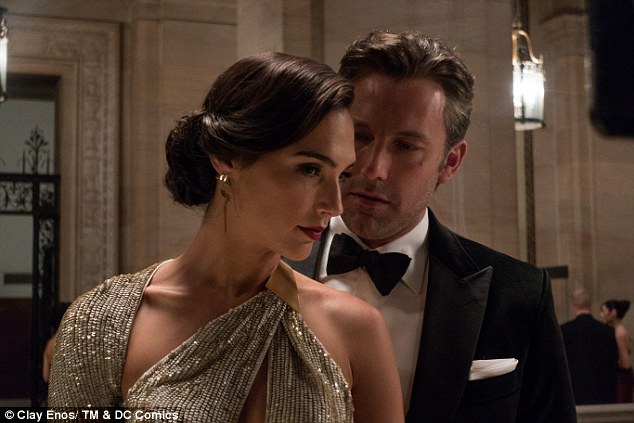 Batman v Superman is the most highly anticipated hero movie. A fight between Batman and Superman cannot remain unseen. But along with this fight, a new threat will arise over Gotham and over mankind. The cast will also include Jesse Eisenberg as Lex Luthor, Diane Lane as Martha Kent, Tao Okamoto as Mercy Graves, Laurence Fishburne as Perry White and Holly Hunter as Senator Finch.

There remained some characters that fans are still wondering about. Scott McNairy, Jena Malone and Callan Mulvey have not been revealed yet. It is rumored that Jena Malone‘s character will be played by Barbara Gordon, but nothing has been confirmed yet.

I am still hoping that with this PG-13 rating, Warner Bros. will release the third trailer as well for Batman v Superman. Rumor has it that Warner Bros will launch a superman-only trailer during the series premiere of CBS’ Supergirl on Monday October 26. Another rumor has it that on the same night, a Batman-only trailer will be released during a new episode of Gotham. After this, both trailers will be combined into one full trailer of Batman v Superman that will debut in theaters on Thanksgiving weekend. Obviously, nothing has been confirmed so far.

Let’s hope that Warner Bros. will release some footage before the end of this year.

Did you choose your superhero yet? Is it Batman or Superman?