” The Avengers: Age of Ultron” was supposed to end differently 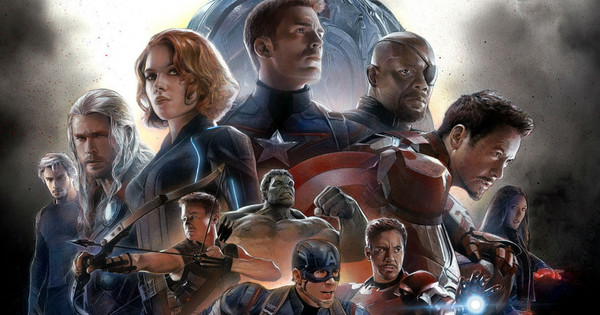 ” The Avengers: Age of Ultron” was supposed to end differently

Before the superhero movie “The Avengers: Age of Ultron” was supposed to hit the theaters, there were some rumors that the Marvel Phase Two sequel would introduce us to a new Avenger, Captain Marvel. Kevin Feige, confirmed  just a few weeks before the big release that Captain Marvel is planned to make her debut in an Avengers movie, but the timing wasn’t good then. If the producer would’ve changed his mind, Captain Marvel would’ve appeared at the end of the movie in a scene where fans meet the new Avenger for the first time. The executive producer explained at a Q&A session attended by Collider why Captain Marvel didn’t happen in “The Avengers: Age of Ultron”. He also explained the original ending.

“In really early development there was a notion of there’d be a ton of new people. And then it was like, ‘Well we haven’t really introduced them, we don’t know where they’re gonna come from,’ and Joss (Whedon) kind of did not love that idea. It was an early discussion, and then that kind of became just Captain Marvel, and then that felt weird just to have one new person.” 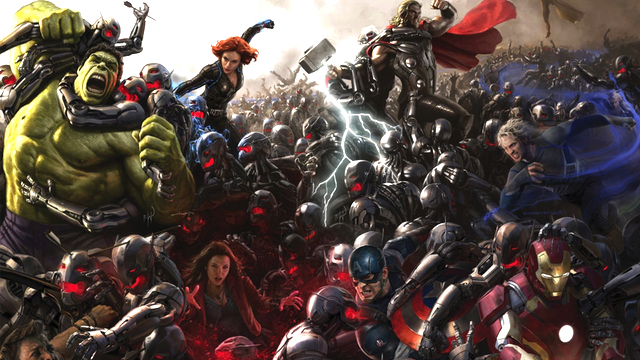 The end scene of “The Avengers: Age of Ultron” showcased the new facility made for the avengers, with Captain America (Chris Evans) and Black Widow (Scarlett Johansson) leading the newest members of The Avengers: Scarlet Witch (Elizabeth Olsen), War Machine (Don Cheadle), Falcon (Anthony Mackie) and Vision ( Paul Bettany). Kevin Feige also revealed that an added subtext for Cap may have been encountered in the part introducing Captain Marvel. Here is what he had to say at the same Q&A about the new avengers.

“And also the subtext was, what does Cap say, ‘They’re not the ’27 Yankees’-well if Captain Marvel is there, what are we saying about her? It needed to be [that] certainly Wanda and Vision, I think to a lesser extent Falcon and Rhodey need to learn what it means to be a team, even the most dysfunctional team in history.”

Captain Marvel is planned to be one of the new Phase Three movies introduced by the producer Kevin Feige. Meg LeFauve (Inside Out) and Nicole Perlman (Guardians of the Galaxy) teamed up to write the script. However, the project doesn’t have a director yet.

Attack on Titan Season 2 footage leaked online
“Supernatural” Season 11 Trailer: will one of the Winchesters die?