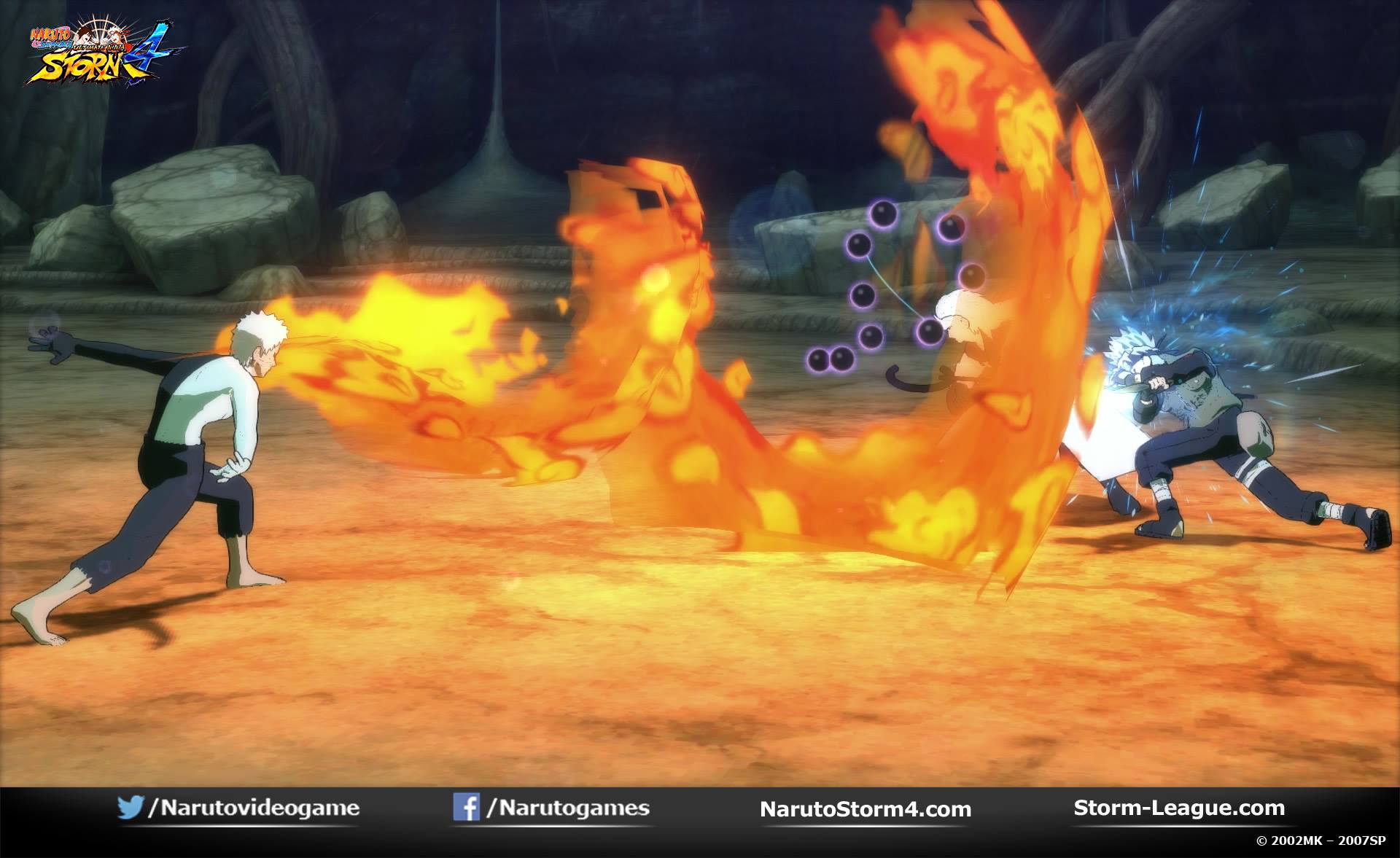 Plenty of new details on Naruto Shippuden Ultimate Ninja Storm 4, the latest entry of the series developed by CyberConnect 2 launching in a few months in all regions, have emerged online in the past few weeks. Among the new Naruto Shippuden Ultimate Ninja Storm 4 material have been a few screenshots showcasing the epic battle between Kakashi, Obito and Madara which will be included in the game’s Story Mode.

A few minutes ago the Naruto Video Games Facebook page has shared another new screenshot of this epic battle between the three characters. You can take a loot at it right below. 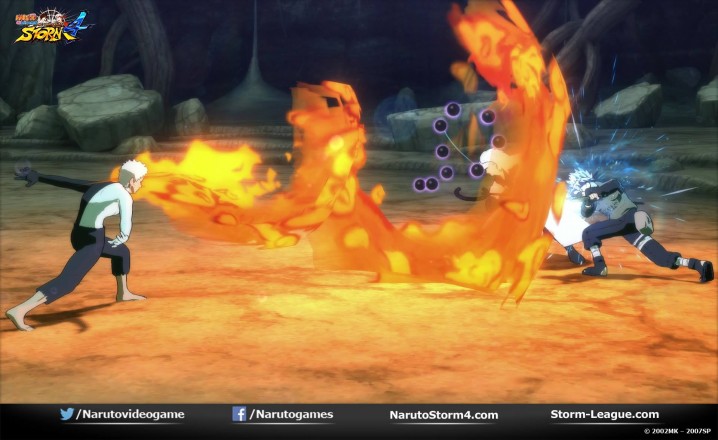 Among the Naruto Shippuden Ultimate Ninja Storm 4 features that have yet to be revealed fully is the game’s character roster. Not much is currently known on which character will be revealed in the future but there’s a small chance that Naruto and Sasuke from Boruto – Naruto the Movie will be included in the game. Their presence has been neither confirmed nor denied so it’s likely that CyberConnect 2 is still thinking about the character’s inclusion.

Assassin’s Creed Syndicate giveaway for the platform of your choice [CLOSED]
Super Smash Bros For Wii U, 3DS To Receive New Update Soon, Will Include Fix For The Diddy Kong Glitch