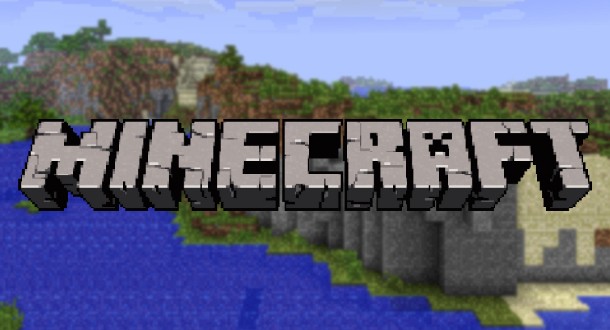 Minecraft, the popular game developed by Mojang now available on a variety of formats, has been expanded quite a bit since its original release. The team has been constantly adding new features and content that make the game feel fresh even for those who have been playing it for years. Another one of these excellent additions will be coming soon for the PC version of the game, an additions that will surely make all fans of the game quite happy.

A few hours ago it’s been confirmed that Minecraft will soon receive a flying cape on the PC version of the game, allowing players to flying around in rather interesting way. Unlike the other capes found in the game, the flying cape cannot be crafted and has to be found to be used. Once found, it will replace any equipped cape. You can check out an animated gift showcasing the flying cape in action by going here.

Speaking about the console versions of Minecraft, an update has been recently released for the Minecraft PlayStation Edition. This update added support for the Doctor Who Skin Pack as well as fixes for a memory leak causing frame rate issues.

Minecraft is now available on a variety of formats including PC, consoles and smartphones. More on the popular game developed by Mojang will surely be coming soon and we will keep you updated on everything new coming to the game as soon as possible.