Sonic Boom Season 2 Currently In Production, Might Get A DVD / Blu-ray Release 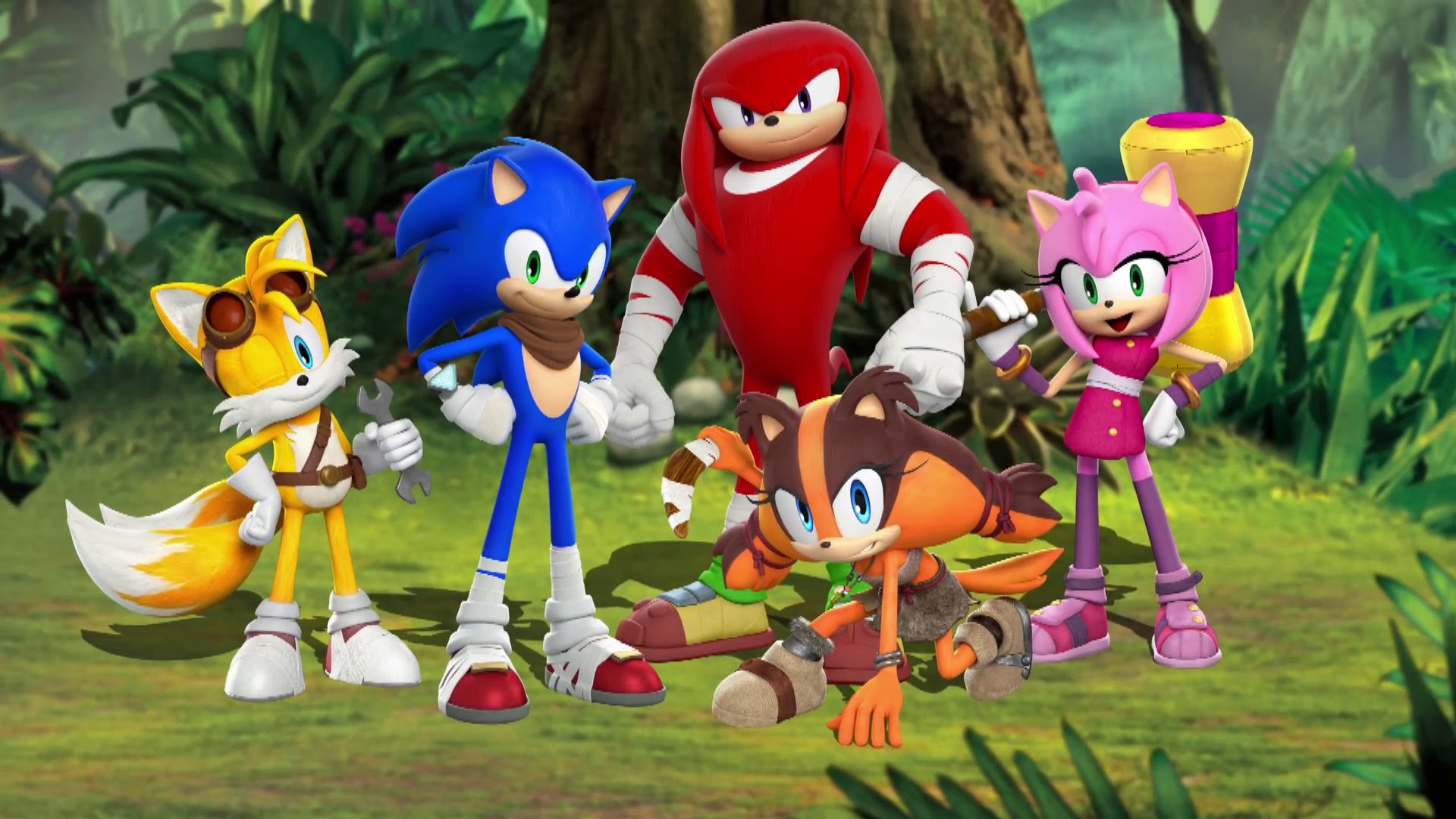 Sonic Boom Season 2 Currently In Production, Might Get A DVD / Blu-ray Release

Last year SEGA launched an ambitious new project related to one of its more popular characters, Sonic the Hedgehog, called Sonic Boom. The Sonic Boom project is a reboot of the Sonic the Hedgehog series, featuring new designs for all characters and a brand new setting. The project included a pair of video games released for Nintendo Wii U and 3DS as well as a TV Show produced by SEGA in collaboration with OuiDo! Productions and more. While the video games have failed to become as popular as SEGA expected, the TV Show has managed to become way more popular. All those who have enjoyed it will be happy to know that a second Sonic Boom season is currently in production.

The news has been confirmed during the Marché Internationale de Programmes Communications which has been held in Cannes, France by LER, the company which distributed the first Sonic Boom season. The company has confirmed that the Sonic Boom season two is currently in production by
OuiDo! Productions and SEGA. We have no idea on when it will air but it’s already been confirmed that broadcasting rights have been purchased by Discovery Kids and MEGAMAX / Minimax, for Italy and Eastern Europe, with talks currently underway for other territories. Also, talks are currently underway for a possible DVD / Blu-ray release.

As mentioned above, the Sonic Boom series also received two video games, released last year on Nintendo Wii U and 3DS. The Wii U title, called Sonic Boom Rise of Lyric, has been met with a very negative reception from critics due to the many glitches included in the game as well as for its bad camera system, controls and combat. The Wii U and 3DS games also failed to perform well on the market, with their combined sales making them the worst selling Sonic the Hedgehog games ever released.

Despite the games’ bad commercial results, another Sonic Boom title will be released in the future on Nintendo 3DS. Sonic Boom: Fire and Ice will be released sometime next year and it will play not too differently from the previous 3DS Sonic Boom game Shattered Crystal. The addition of the fire and ice elements will also spice up the experience considerably, with players having to use the elements to solve some simple puzzles and defeat enemies.

Uncharted 4 Single Player DLC Will Be Influenced By The Last Of Us: Left Behind
Mii Amiibo 3 Pack Gets New Unboxing Video