Uncharted 4 Single Player DLC Will Be Influenced By The Last Of Us: Left Behind 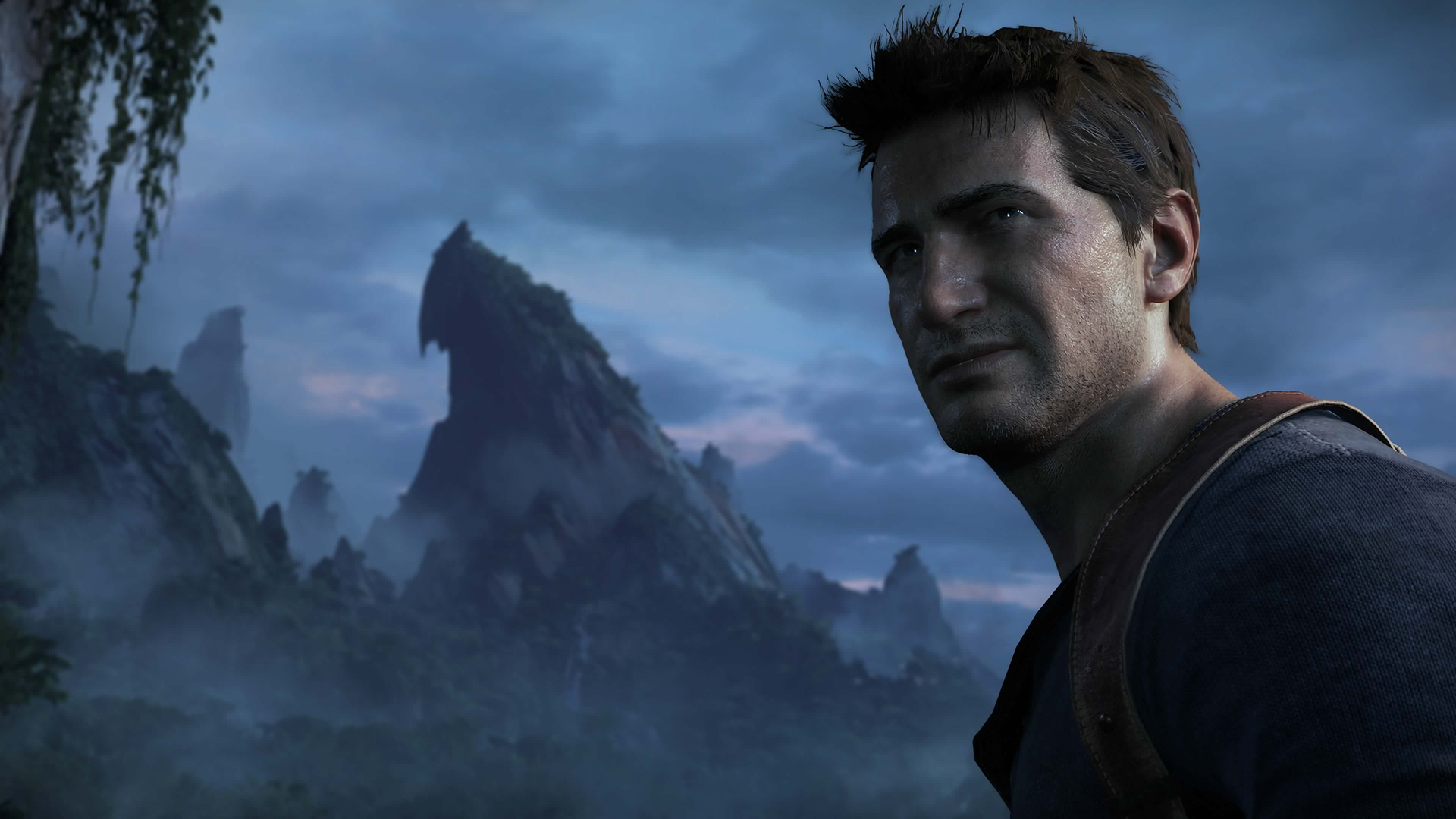 Uncharted 4 Single Player DLC Will Be Influenced By The Last Of Us: Left Behind

Uncharted 4: A Thief’s End, the next entry of the Uncharted series launching next year exclusively on PlayStation 4, is going to come with some new features that will make it feel different from the rest of the series. The game is also going to be the first Uncharted title to receive a single player story DLC sometime after release. Some new details on this Uncharted 4 DLC pack have emerged online earlier today thanks to a new interview.

Last month new details have emerged on the Uncharted 4: A Thief’s End special editions that will be available next year alongside the regular edition. The Uncharted 4 Libertalia Collector’s Edition will include steelbook case designed by Alexander Laccarino, an exclusive 48-page hardcover art book, the Uncharted 4 sticker sheet, a 12 inch Nathan Drake Statue, Naughty Dog points which can be used to unlock in-game content and a variety of in-game items. The Uncharted 4 Special Edition, on the other hand, is going to be slightly less rich that the Libertalia Edition, including only a Collectible Steelbook case, a 48-page hardcover art book by Dark Horse, Naughty Dog and Pirate Sigil sticker sheet and Naughty Dog points.

Uncharted 4: A Thief’s End will be released exclusively on PlayStation 4 in all regions on March 18th 2016. More news on the game will surely be coming soon so stay tuned for all the latest news on the upcoming new game from Naughty Dog.

Thanks, Power Up Gaming

Will Gotham get a Female Joker?
Sonic Boom Season 2 Currently In Production, Might Get A DVD / Blu-ray Release