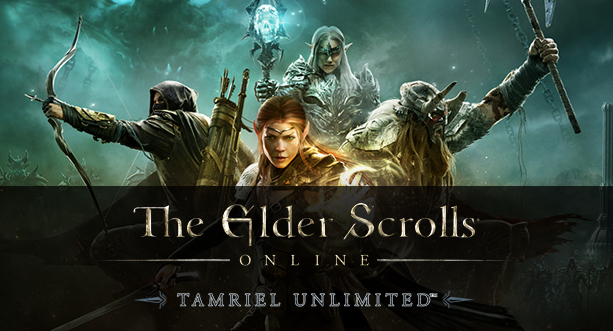 The new The Elder Scrolls Online Tamriel Unlimited PlayStation 4 patch is around 500 MB big and includes a variety of fixes and tweaks such as a fix for a Werewolf Transformation issue, a fix for several regular and Veteran Dungeons, a fix for items not appearing in the Guild Bank and more.

Base Game Fixes and Improvements

The Elder Scrolls Online Tamriel Unlimited is now available in all regions on PlayStation 4, Xbox One and PC.