I’m sorry Blizzard but the Overwatch gameplay was awful 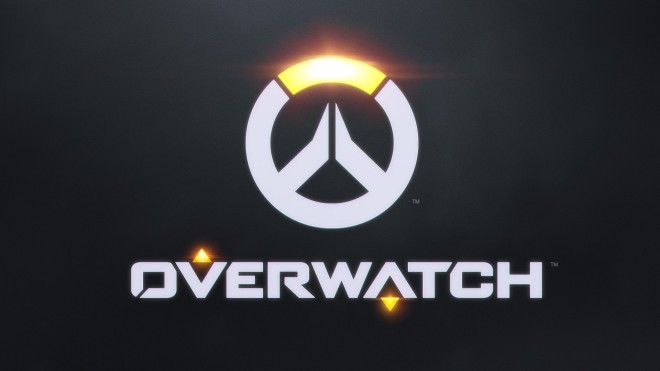 I’m sorry Blizzard but the Overwatch gameplay was awful

I’ve just stopped watching the Overwatch gameplay stream and I have to say I feel like everything in this game is not as expected. I hope people don’t get me wrong, I love Blizzard, I love all their games, but this is not a competitive FPS game. Blizzard, you know that you are one of the best game providers and every game you roll out of your gates is going to be a success, so why did you change the idea of a FPS so much?

There are four reasons why this game is not going to have a strong FPS competitive scene, from my point of view.

First of all, you can change characters in-game while you are playing. This is like playing a RPG and if you can’t kill someone you will change your class and everything will be fine. Where will the players that try by any means necessary to kill the opponent be? In DOTA you have a counter for every hero, you don’t see players picking other heroes so they can manage to get a kill. You have to try harder until you can make it happen, with your team’s help or solo and it doesn’t look like Overwatch is a solo type of game, you get to play with five other people, which brings me to the second problem.

Does it really have to be six players? Really? You couldn’t stick to five players, like every other FPS competitive game has? It’s like you want people to not be able to find a team and play. It’s hard enough for new teams to leave a mark on the competitive scene already. It is not easy to get four other players who want to play this game as much as you and who can connect with each other, you just had to ruin this as well.

Of course teams like Dignitas, Fnatic, EG, etc. will easily find 6 players, because they can and if you get into one of those teams you know you can do something out of this game, but what is the average player’s chance to get in one of those teams? Unfortunately, it only makes it harder for new teams which will rise once in a hundred years.

The third problem is about picking the same hero in the same team, so you can have six Winston’s in a team or six whatever character. Like that, you should’ve just put four classes and that’s it, why did you create so many heroes then? I understand the concept of mirror heroes, but in opposite teams not in the same team.

And the last problem I have with this game and probably the biggest, is the scoring system, about which I wrote a couple of days back in an article about Overwatch removing the scoring system and making it like Heroes of the Storm. Yes, in Heroes of the Storm that idea is ok, not perfect, but ok. Yet, in an FPS you can’t do that, people won’t try to get better now or to get kills to prove themselves. People will only play for fun and that’s about it, no competitiveness at all. Face it, you either win and you’re a winner or you lose and you’re a loser, things like this makes a person better. It feels like you are trying to give that American type of vibe that nobody will be left behind, it’s like that episode from South Park ‘Sarcastaball’.

All in all, Blizzard should consider some big changes in order to make Overwatch a competitive FPS game, not a game for spoiled little brats who don’t want to get their feelings hurt. Overall I am still expecting to enter the beta stages of Overwatch but I’m not as excited as I used to be.