PayDay 2 Gets Microtransactions, Despite Devs Promising It Wouldn’t 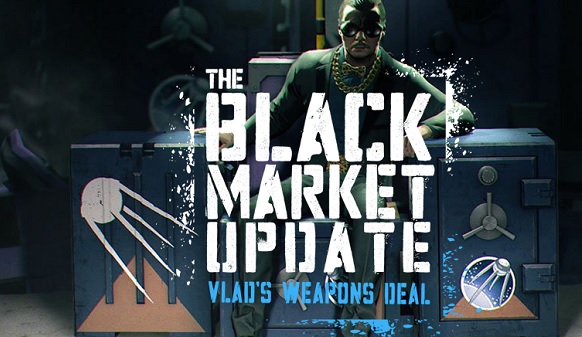 PayDay 2 Gets Microtransactions, Despite Devs Promising It Wouldn’t

“Vlad’s brand new Weapons Deal lets you bring out the very best in your favorite guns with a huge update to the Black Market,” the update’s website reads. “This Weapons Deal opens up a brand new way of allowing you to personalize your weapons with skins, mods and more!

The website explains how random items will appear in-game via safes. Those safes are hard to open, and require a special drill in order to be breached. Once a safe is opened, the player gets a randomly selected weapon skin that adds new abilities to their gun. Those skins can be traded in the Steam Community, creating a new in-game economy.

What the website isn’t so keen to show off upfront is that those special drills cost $2.50 a piece. That might be because purchasing a drill in-game is an outright microtransaction, something Overkill Software promised they wouldn’t introduce to Payday 2. For example, Payday 2 producer Almir Listo wrote back in early 2013 “we’ve made it clear that Payday 2 will have no micro-transactions whatsoever (shame on you if you thought otherwise!)”

Then, a month later, Payday 2 lead designer David Goldfarb bluntly told Gamespot “No. No. God, I hope not. Never. No.” That sounded pretty final at the time, but it seems things have changed at Overkill. Goldfarb has since left, though he said he didn’t leave because of any disagreement with the company.

Whatever the reason for the decision, players aren’t taking it well. There’s a huge thread on Reddit, titled “F*** you overkill,” and the game’s Steam page now has a pile of negative reviews.