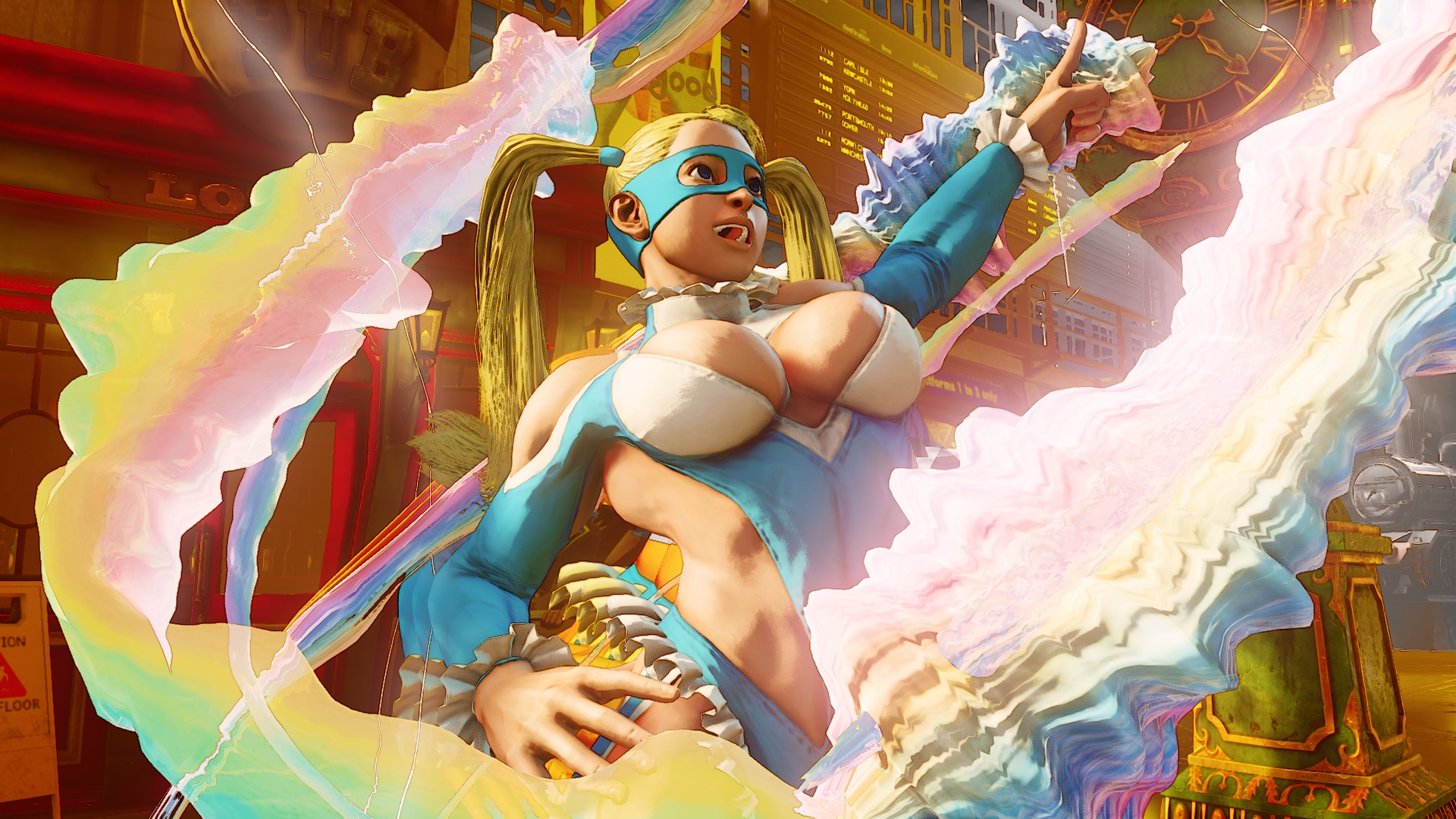 In the past few weeks all those who have pre-ordered Street Fighter V, the latest entry of the series created by Capcom launching next year on PlayStation 4 and PC, have been able to get a taste of the new fighting game thanks to a few rounds of beta testing. If you’re among those who had access to the previous beta testing rounds, you will be happy to know that the Street Fighter V beta 3 is now live on PlayStation 4 in both North America and Europe.

While PlayStation 4 owners can now enjoy the new Street Fighter V beta, PC players still have to wait, as the beta is not live on this format. We will let you know when it becomes available as soon as more comes in on it.

The latest Street Fighter V character to be confirmed is the classic Street Fighter II fighter Dhalsim. The character will come with some of its staple techniques as well as some new special moves that will make him feel different from previous entries of the series. Some off-screen gameplay videos showcasing the character have also been made available.

Street Fighter V will feature plenty of returning characters such as Ryu, Ken, Chun Li, Zangief, R. Mika and more as well as a few new ones. More characters will be made available as DLC after the game launches, characters that can also be unlocked by playing the game.