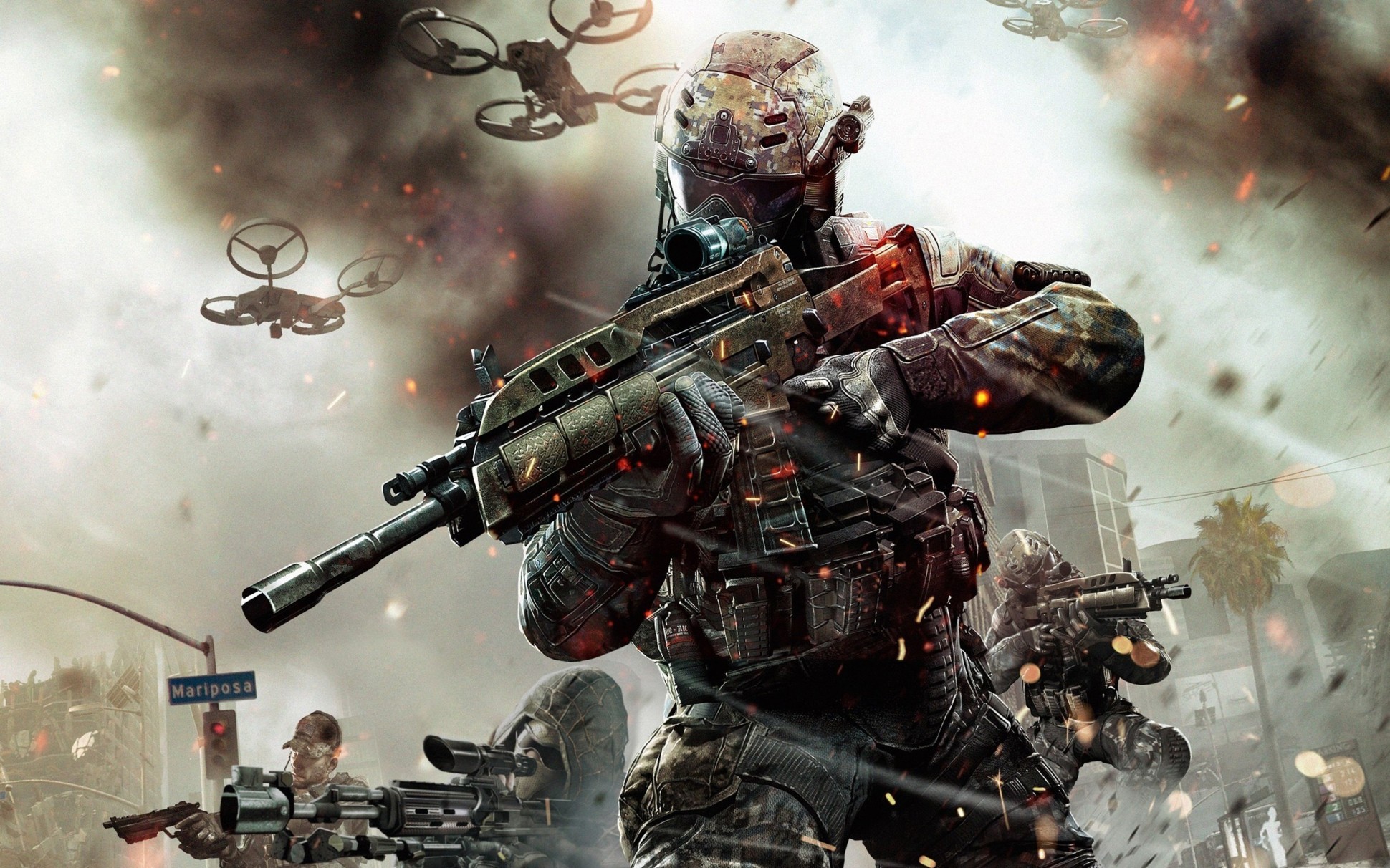 Call Of Duty Black Ops 3, the latest entry of the Call of Duty series developed by Treyarch, is finally available in both North America and Europe on all formats and long time fans of the series have been enjoying the game quite a bit. If you’re among those who are interested in the game and the Season Pass and would like to spend less, you may want to take advantage of a new deal that has surfaced online for the PC version of the game.

Retailer Newegg is currently offering the Call Of Duty Black Ops 3 Digital Deluxe edition with a 20% off its full price. To be able to get the 20% off the game’s full price, customers will have to use the EMCKKAT56 code at checkout. Considering this edition of the game includes upcoming DLC packs, this deal is definitely a good one for those planning to play Call Of Duty Black Ops 3 for quite a long time.

Call Of Duty Black Ops 3 is now available on PlayStation 3, PlayStation 4, Xbox 360, Xbox One and PC in all regions. We will let you know more about the game as soon as more comes in on it so stay tuned for all the latest news on the next entry of the successful Call Of Duty series.