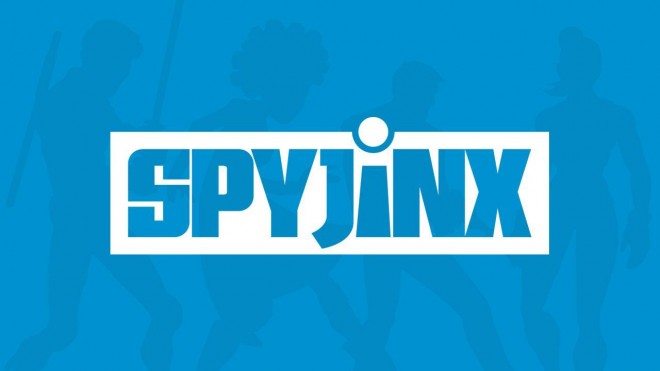 If you haven’t heard about J.J. Abrams until now, where the hell have you been? He is one of the greatest director and producer of our time. His work includes the most amazing TV Series like Fringe, Person of Interest or Lost and the most spectacular intergalactic movies Star Trek and Star Wars. Other important TV-Series and movie titles are under his signature but you can find out about them by yourself.

Apparently since 2013 J.J. Abrams has been secretly working with a famous game producer, Donald Mustard the co-founder of Chair Entertainment and developer of the well known “Infinity Blade”. Over the course of the years, Donald has been giving us some hints about this collaboration but we probably didn’t pay too much attention.

As the release of the “top secret” game has been announced, J.J. Abrams and Donald Mustard have confirmed their partnership in creating their game called “Spyjinx”. J.J. Abrams Bad Robot production company in partnership with Chair Entertainment have designed a Real Time Strategy game that revolves around secret spy agencies. In the game you’ll be able to create a team of agents and build your own secret lair to start your own spy agency. Send your character into missions and fight against assassins, thieves and con artists. 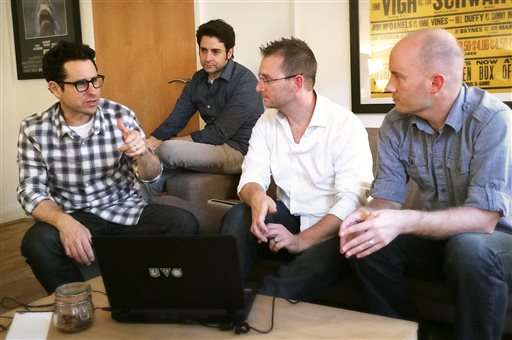 Partnerships between Hollywood franchises and gaming companies don’t happen very often but in this case Donald stated that “J.J. is very much a gamer.When he was still in the middle of filming ‘Star Wars’ last year, he would call me up with suggestions for Spyjinx.” J.J. Abrams didn’t fail us so far and I don’t expect him to let us down now.