Vermintide is getting free DLC jam packed with new weapons, features and more 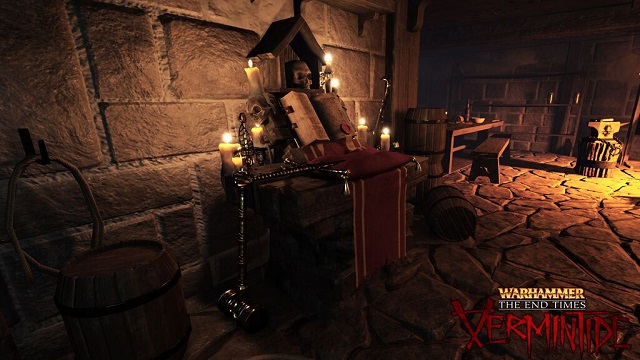 Vermintide is getting free DLC jam packed with new weapons, features and more

Warhammer: End Times – Vermintide seems to be more successful than anticipated judging by the most recent sales figures. Developer Fatshark announced earlier today that its newest title already sold 300, 000 copies in just three weeks since launch, more or less. That number is quite impressive considering that Fatshark is not a household name and Vermintide has not received a huge amount of advertising. Still, word of mouth still seems to work pretty well because the people who did play it – including us – liked what they saw and did a good job at spreading the news. Those very same people will now be glad to hear that Fatshark is staying true to its promise of delivering free DLC, the first of which will be available to players starting with December 3rd.

Vermintide – Sigmar’s Blessing is the first DLC pack for the co-op slaughter fest and brings with it some pretty nice additions. We’re talking new features that allow players to sacrifice their unwanted loot in return for improvements to their arsenal, new traits to accompany the existing ones, and even new weapon types of the “red” category. In case you aren’t familiar with the system, red is one of the highest loot tiers in Vermintide and is currently still only reserved for helmets. Seems like things are about to change very soon, though. Unlike the helmets, which are purely cosmetic, these upcoming weapons will also feature a set of traits, so there’s even more reason to grind the higher difficulties and try to get these items. 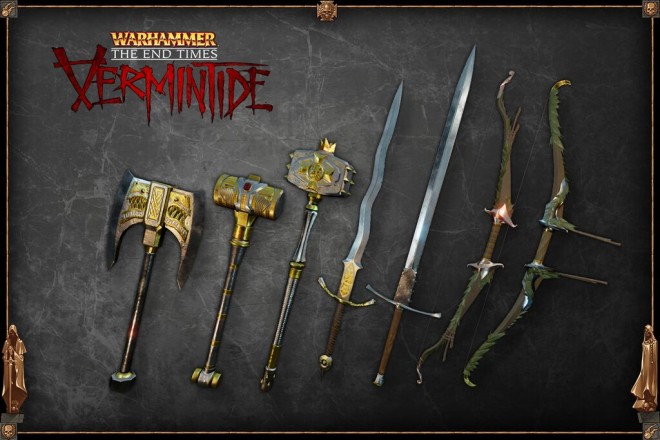 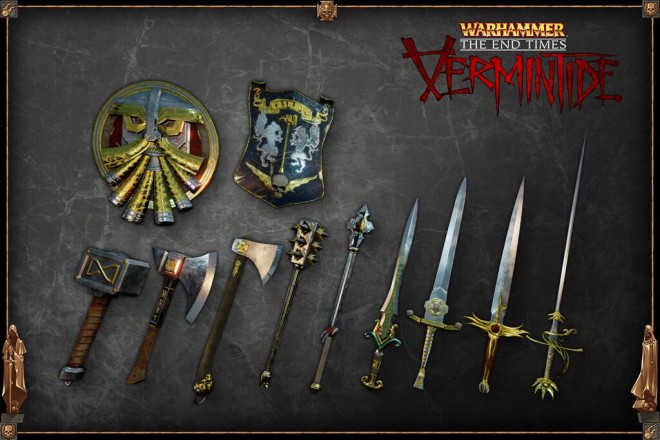 Sigmar’s Blessing seems to be just the first of the many great things to come for Warhammer: End Times – Vermintide. Fatshark promises additional free DLC alongside paid new content further down the line, as well as several new game modes. Pretty exciting stuff, huh? If you want to learn more about Vermintide make sure to check out our review right here.

Batman Arkham Knight All November And December DLC To Be Released On The Same Day Each Month
Star Wars Battlefront PlayStation 4 1.01 Patch Detailed