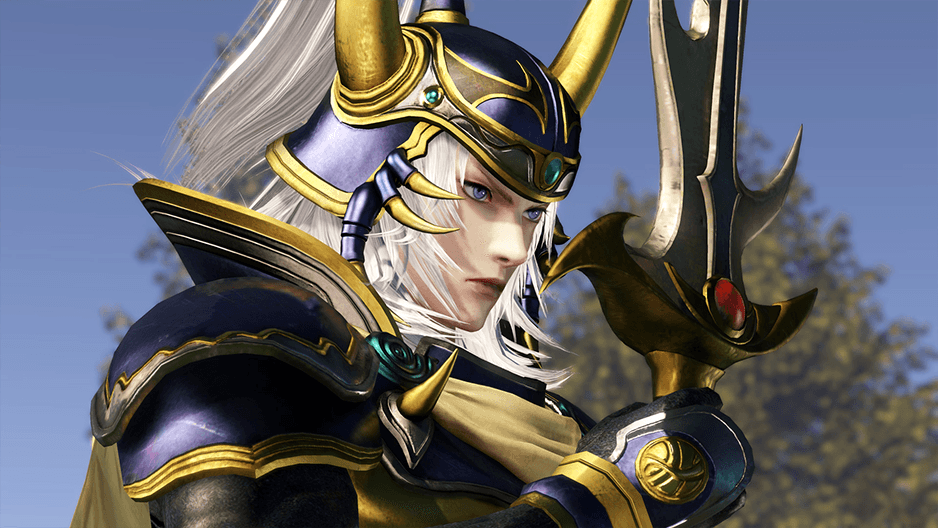 Dissidia Final Fantasy, the new entry of the series featuring characters from the Final Fantasy franchise, is getting released in Japanese arcades later this month and more details on the playable characters are coming in quite often. Earlier today a new trailer showcasing the Warrior of Light from the original Final Fantasy has surfaced online and now a new website including details on the upcoming arcade game has been officially opened.

The Dissidia Final Fantasy Famitsu website has been opened earlier today and it currently only includes details on the Warrior of Light moveset as well as gameplay videos showing the character in action. The website is only available in Japanese at the moment but the gameplay videos should make it easy to understand how the character has changed from the previous entries of the series.

Last month Japanese magazine Famitsu has also revealed some new interesting details on Dissidia Final Fantasy. According to the magazine, all characters will be divided into four different character types. The magazine has also detailed some of the new mechanics and tweaks that will be included in the game.

Dissidia Final Fantasy will launch in Japanese arcades on November 26th. While a console version hasn’t been confirmed, chances are high for a PlayStation 4 version as the arcade version uses the console’s hardware. A home console release, however, will only come sometime after the arcade version launches.

Minecraft Rated For Wii U, November 12th Release Date Revealed
Rocket League Announcement For Other Platforms Might Be Coming Before The End Of The Year