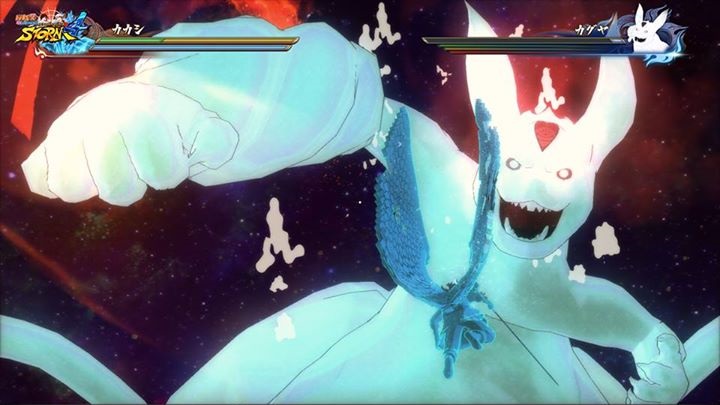 Last week Japanese magazine Shonen Jump has detailed some new content that will be available in Naruto Shippuden Ultimate Ninja Storm 4, the latest entry of the series developed by CyberConnect 2 launching in two months in all regions on consoles and PC. The magazine confirmed that the Kaguya tailed beast transformation will be included in the game as part of Kaguya’s ultimate jutsu and as a boss players will have to take down using Perfect Form Susanoo Kakashi. A new screenshots showcasing this boss battle has surfaced online earlier today.

The new Naruto Shippuden Ultimate Ninja Storm 4 screenshot is among the ones that have been published on the latest issue of Shonen Jump magazine so it’s not entirely new. You can check out the new screenshot right below.

A few days ago some new Naruto Shippuden Ultimate Ninja Storm 4 gameplay videos have surfaced online, showcasing several boss battles like Kurama vs the Ten Tails, Six Paths Sage Mode Naruto and Rinne Sharingan Sasuke vs Six Paths Obito, Kakashi and Obito vs Six Paths Madara and Perfect Susano’o Sasuke vs Perfect Susano’o Madara as well as some combination ultimate jutsu. No new content or feature is showcased in these new videos but they’re still more than worth your time if you’re eagerly anticipating the game.

Last week one more Naruto Shippuden Ultimate Ninja Storm 4 DLC costume has been revealed. This new costume is a traditional Chinese costume for Naruto, which will be included in all first print run copies of the game in China. Release outside China has yet to be confirmed. 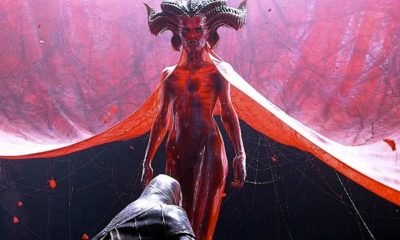 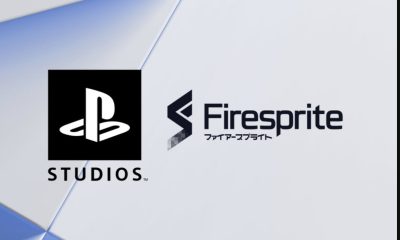 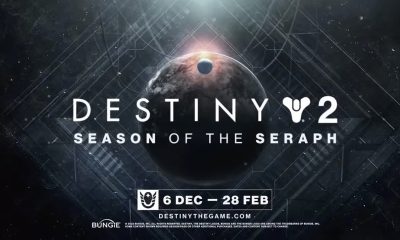 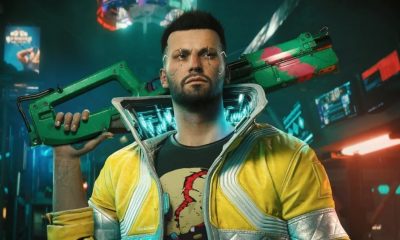 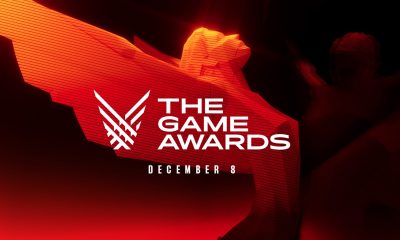 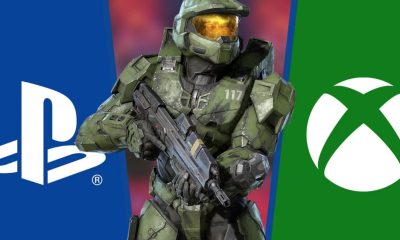 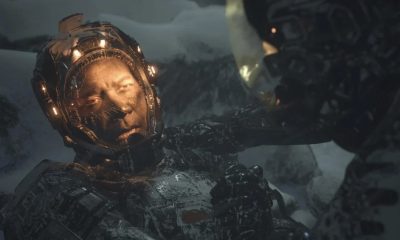 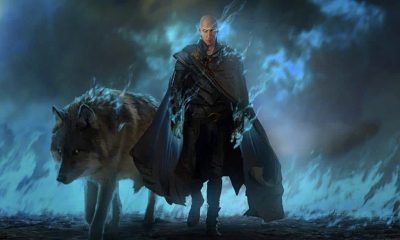