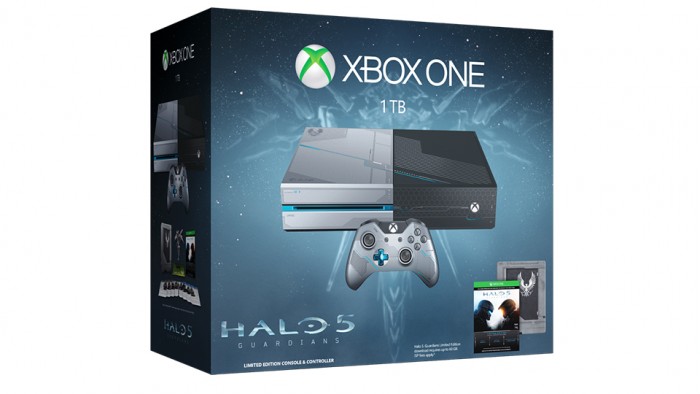 The Xbox One enjoyed a rare win in the console wars over October, with Microsoft’s console being the top seller in the US for the month. Aaron Greenberg, leader of the Xbox One marketing team, tweeted that NPD data showed the Xbox One was the month’s biggest selling console. Meanwhile, Sony’s Playstation 4 continues to be the overall victor of the current generation of consoles. While the data Greenberg tweeted can’t be verified, since it’s not publicly available, Sony’s failure to contest the data lends it credibility.

The Xbox One’s victory can be attributed to the release of Halo 5: Guardians. Not only did the game make the Xbox One the month’s biggest selling console, but was itself the month’s highest selling game. It means Halo is as big a franchise as ever, and it also shows that the stacks of cash console makers will hand over to secure exclusivity deals really do pay off. The top 10 games of the month were as follows.

In that list, the next six games after Halo 5 were all cross-platform games. It goes to show just how important the Halo franchise is to Microsoft, with the latest instalment able to outsell its competition despite being limited to one console. The Xbox One has managed to outsell the Playstation 4 before on occasional months, largely due to bundle deals and well done promotions. But the Playstation 4 is undeniably the winner of this generation of console wars, with the PS4 estimated as having around twice the global install base of the Xbox One.

Halo 5 isn’t the only Xbox One news. A couple of days ago, the Xbox One got a huge software update that brought with it the much-anticipated backwards compatibility feature. There are already more than 100 titles supported, with more expected to follow.