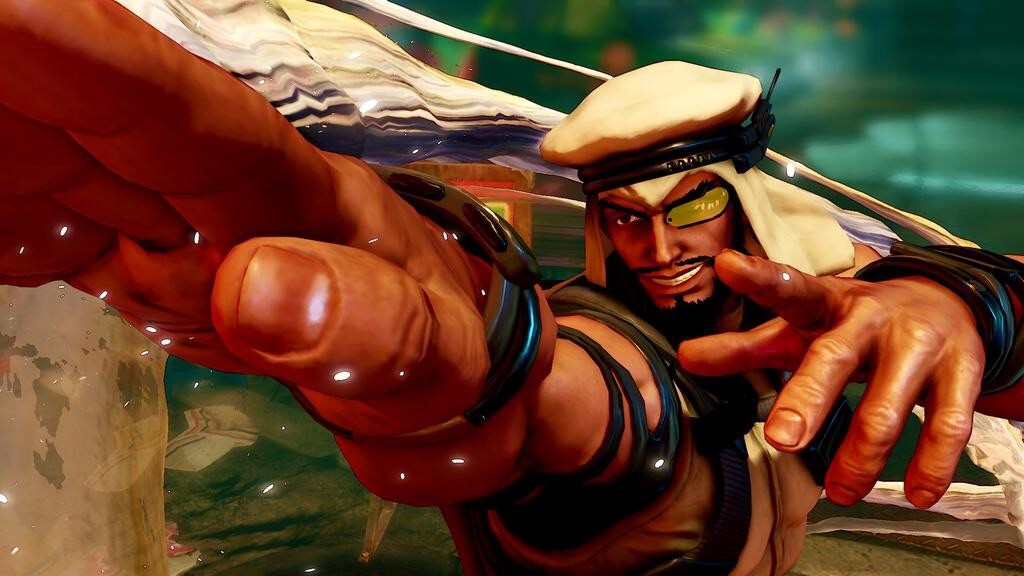 Street Fighter V, the new entry of the popular series by Capcom launching next year on PlayStation 4 and PC in all regions, is going to include many returning characters as well as a few newcomers featuring very interesting and unique fighting styles. Among the new characters that have been confirmed for the game is the Middle Eastern fighter Rashid, who is able to use the power of wind to unleash some powerful special attacks.

Rashid was among the playable characters of the latest Street Fighter V beta and  players have been able to learn more about the character and how some of his special moves actually give Rashid some advanced movement options. A new video that has been shared online on YouTube earlier today shows how it’s possible to use the Whirlwind Shot to improve Rashid’s Front Flip distance. You can check out the video right below.

Around a week ago new Street Fighter V screenshots have been shared online. The screenshots showcase the Street Fighter V tutorial mode, which will star younger Ryu and Ken in their classic outfits as well as master Gouken. While most players won’t spend much time in this tutorial mode, it’s still nice to see it will be implemented in the game such an interesting way.

The latest character to be confirmed for Street Fighter V is the Street Fighter II classic fighter Dhalsim. In Street Fighter V Dhalsim will be able to use many of his trademark techniques as well as some brand new ones that will make him play  and feel differently from previous games.