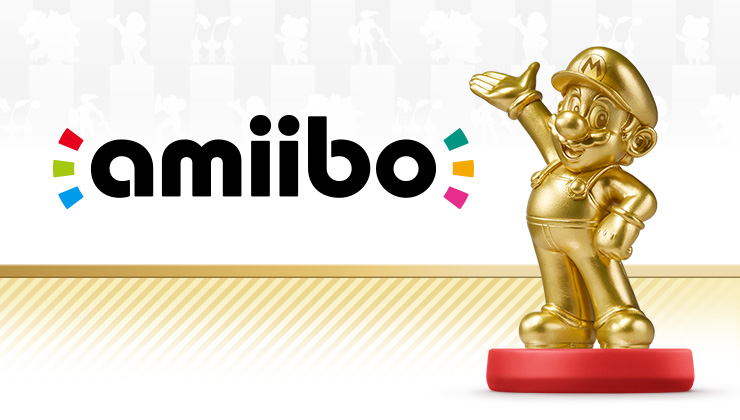 Among the many amiibo figures that have been made available in North America in the past few months is the unique Gold Mario amiibo. This figure can only be found in the region for very high prices, but collectors have the chance to complete their amiibo collection without having to spend too much thanks to the Japanese Gold Mario amiibo figure, which will be released next week.

Another amiibo figure is going to be released soon in Japan. This amiibo figure is the Lucas figure, representing the Smash Bros for Wii U and 3DS fighter who has been released as a DLC character a few months back. The figure will be released in North America next month, on January 22nd.

Lucas isn’t the only amiibo launching next month in North America. In early January, the Shovel Knight amiibo will be released in the region, allowing players to unlock even more content for the 3DS and Wii U versions of the Yacht Club Games platform game such as a co-op mode, new challenges and more. This exclusive content can only be unlocked through the amiibo figure and won’t be available in the other versions of the game.

The Gold Mario amiibo will be released in Japan on December 17th. We will let you know about deals on the figure as soon as possible so stay tuned for all the latest amiibo news.