Nintendo games on Xbox One? Phil Spencer would be “happy to see that” 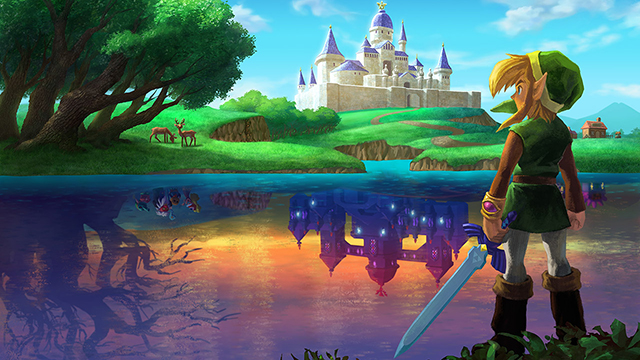 Nintendo games on Xbox One? Phil Spencer would be “happy to see that”

Earlier this week news came that Minecraft: Wii U Edition is indeed real and it’s coming sooner than we anticipated, namely, tomorrow. This collaboration between Microsoft and Nintendo went pretty smooth apparently and could be the beginning of something even bigger. Xbox boss Phil Spencer recently said on Twitter that it is “great to see Minecraft coming to Wii U” while also adding that he “would be happy” to also see some Nintendo games coming to the Xbox One at some point.

While this is far from being a confirmation, the statement does give some hope to fans of both platforms and it’s a pretty sure bet that a good number of Nintendo titles would work great on the Xbox One. Pokemon, Super Mario, The Legend of Zelda, you name it. Whether or not Nintendo would be interested in this idea we don’t know, but it sounds like legal issues are mostly what’s preventing Phil Spencer from pursuing further collaborations. Also on Twitter, Spencer spoke a bit about the challenges of bringing the Nintendo 64 cult classic FPS Goldeneye to the Xbox One.

@leflus Goldeneye rights are so challenging, looked at this many times. Lot's of different parties to work with, we've always given up.

That’s such a shame because Goldeneye still has a lot of fans to this day among older gamers and could do with a good remake. But while we’re unlikely to see any Nintendo-owned IPs on the Xbox One in the near future, we might see some Minecraft skins inspired by Nintendo characters now that the game is heading for the Wii U. If that ends up happening we’ll be sure to let you know so stay tuned for more news and updates.