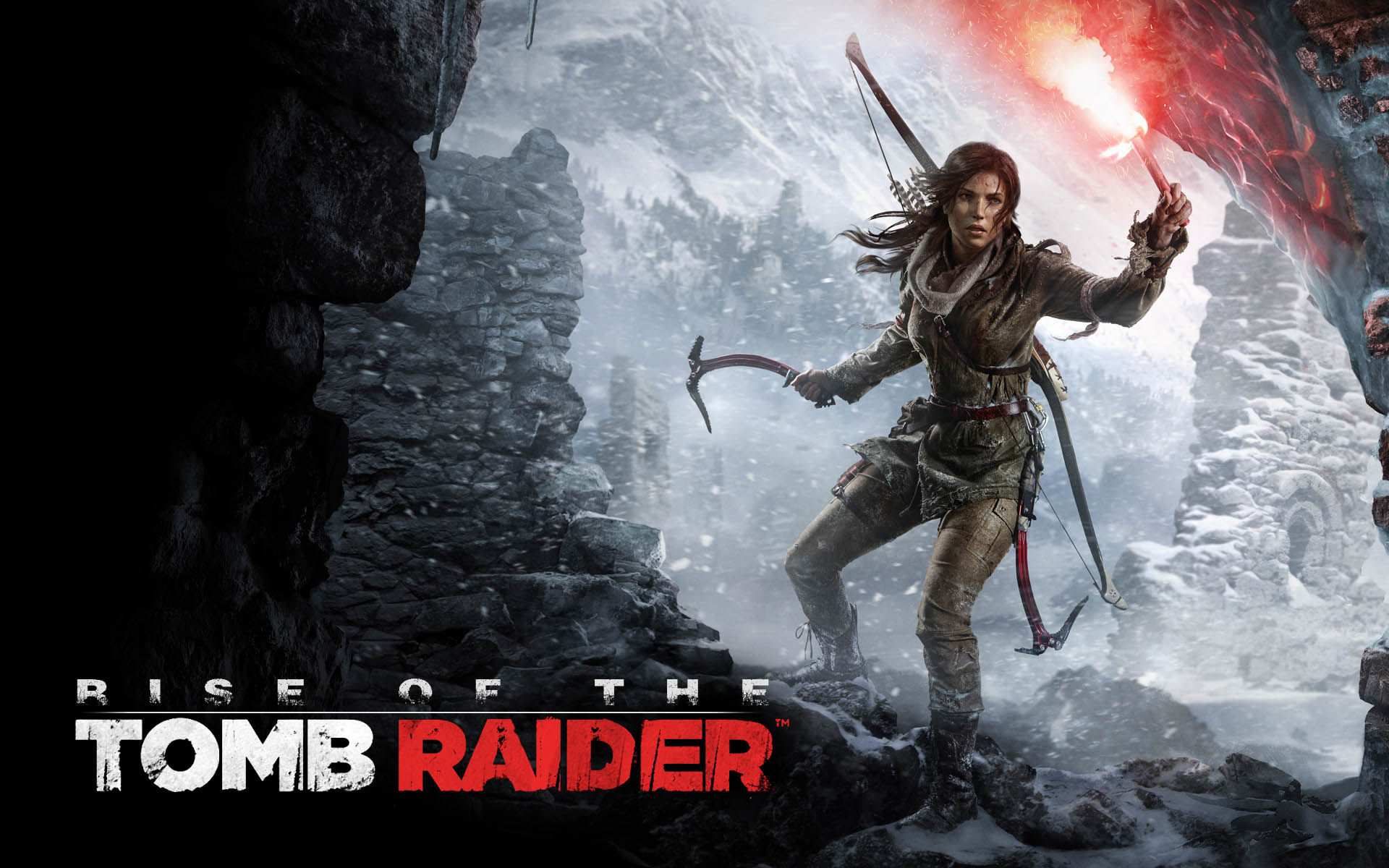 Among the more interesting console exclusive games released this year is Rise Of The Tomb Raider, the new entry of the Tomb Raider series now available on Xbox One and Xbox 360 in all regions. The game improves the gameplay experience introduced by the previous entry of the series in several ways, making it a worthy purchase for all fans of action/adventure games.

If you’re thinking about getting Rise Of The Tomb Raider soon and would like to spend less, you will be happy to know that the Xbox One digital version of the game is available for purchase once again on Amazon. The game is also available with a 33% off its full price.

Rise Of The Tomb Raider is a third person action adventure title featuring mechanics taken from the Tomb Raider reboot game released a while back on consoles and PC. In the new game, players control Lara Croft once again as she explores a variety of locations, battles enemies and completes puzzle and platforming sections. The game comes with some interesting features that make exploration quite interesting such as a weather system which  influence the behavior of human and animal characters. The Rise Of The Tomb Raider battle system also sports some new features not found in the previous game such as additional stealth options, a new hunting knife which can be used for melee or sneak attacks and more. A crafting system has also been included in the game, allowing players to create items by using materials obtained from plants and animals.

Rise Of The Tomb Raider is now available in all regions exclusively on Xbox One and Xbox 360. The game will be released next year on PC and PlayStation 4. We will let you know more about these releases as soon as more comes in on them so stay tuned for all the latest news.