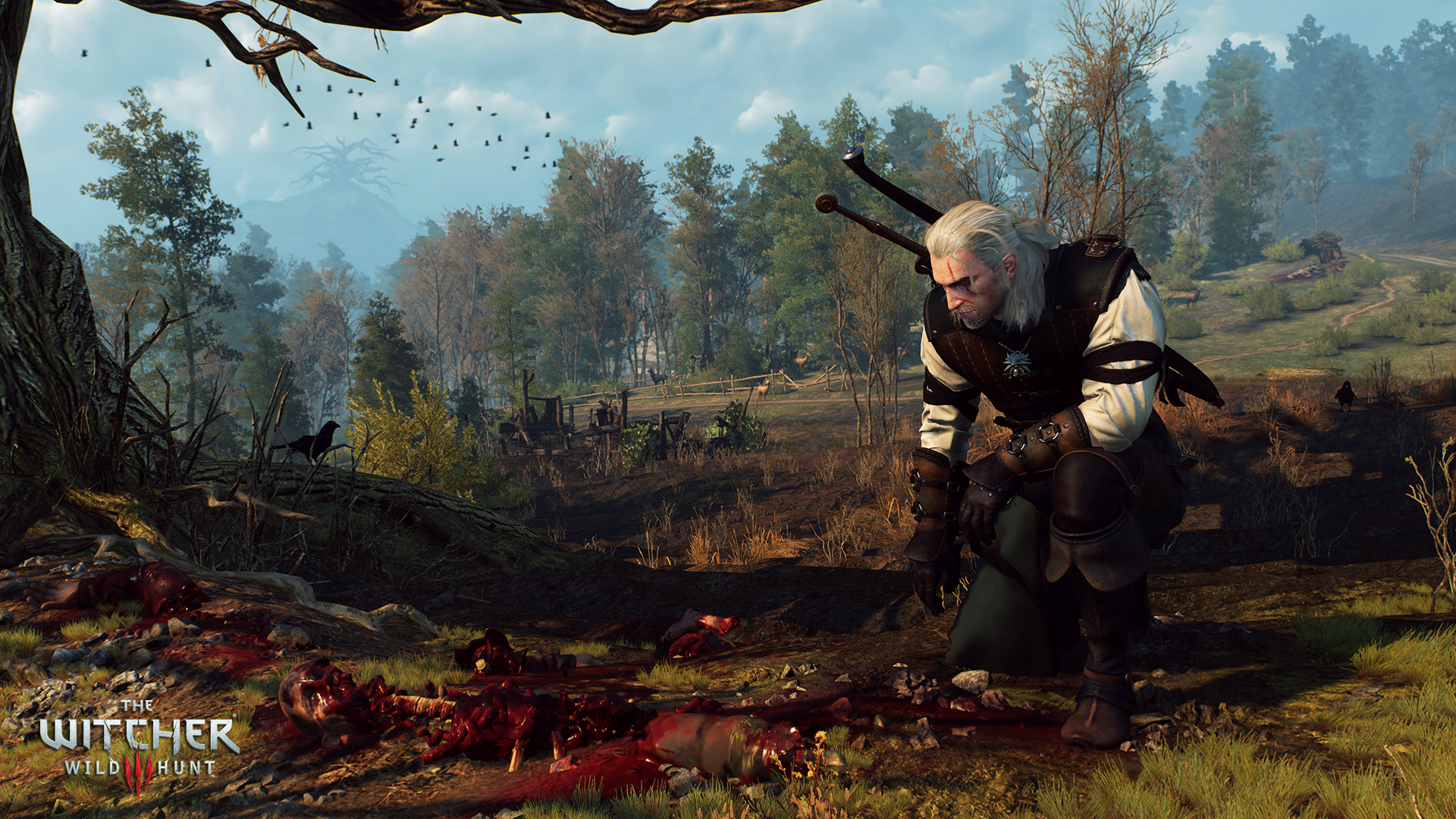 2015 has been a very good year for video gamers all over the world thanks to the release of several high quality titles on consoles and PC. Among the best games released this year is The Witcher 3, the latest entry of the series developed by CD Projekt RED. If you have yet to purchase this excellent role playing game and want to get the PC version, you definitely need to check out a very good deal that has surfaced online a few hours ago.

Online retailer Funstock Digital is currently offering The Witcher 3 PC with a 58% off its usual price. As the game is well worth its full price, this is definitely a great deal that no role playing game enthusiast should pass on. Please note that Funstock Digital is selling the GOG release of the game so you will need a free GOG account to redeem the code.

Following the release of the Hearts of Stone expansion, the team has been working on the The Witcher 3 second expansion, which is called Blood And Wine. The first screenshots taken from the new locations that will be included in the expansion have been shared online, showing how different Toussaint will look compared to Velen and the Skellige Islands.

There isn’t much we currently know about The Witcher 3 Blood & Wine other than the fact that it will include characters players have read about in the books. This most likely means that players will get to meet duchess Anna Henrietta as well as other characters. With the first screenshots now out, we will surely hear more about the expansion in the near future.

The Witcher 3 is now available in all regions on PlayStation 4, Xbox One and PC. We will keep you updated on the Blood And Wine expansion as well as on the future updates as soon as more comes in on it so stay tuned for all the latest news.

Aaron GreenbaumNovember 16, 2017
Read More
Scroll for more
Tap
Minecraft Wii U Edition Will Only Use The Gamepad As A Second Screen, Developer Confirms
Rise Of The Tomb Raider Xbox One Digital Available Again On Amazon